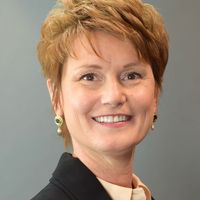 The accelerated and broad label approval of Biogen’s Alzheimer's Disease (AD) drug aducanumab (Aduhelm) is controversial (to say the least) on many fronts, ranging from:

(4) feasibility of post-market evidence generation via a confirmatory study

(6) uncertainty of clinical value to the patient on a backdrop of potentially serious safety issues.

Searching for a positive in this situation … there may be a silver lining for the field of neurology in general, with respect to the potential for biomarker-driven clinical/regulatory pathways and a renewed hope and greater industry-FDA collaboration to get medicine to patients with significant unmet need. Most apparent are encouraging implications for the next amyloid-based therapies. With the regulatory acceptance of b-amyloid as a surrogate endpoint, despite no prior clinical evidence linking the biomarker to cognitive outcomes, the approval may open the door to other anti-amyloid approaches such as those being developed by Prothena, Denali/Biogen, Alzheon, AC Immune and Acumen (but not likely the next in line: gantenerumab and crenezumab/Roche; donaneumab and solanezumab/Lilly, lecanemab/Biogen & Eisai). Direct benefit, however, may not apply as much to other AD approaches (tau biomarkers not yet ready for prime time), but who knows in this environment.

However, the innovation and regulatory “halo” created by the FDA approval of aducanumab approval may also be a stimulating investment and pharma partner interest in neurodegenerative indications in which a biomarker-driven development strategy appears to be relatively straight forward, such as genetically-based neurological diseases (most of which are rare diseases); such as: SOD1 expression in ALS or HTT in Huntington’s disease, Tau proteins in tauopathies, Progressive supranuclear palsy (PSP), Corticobasal degeneration (CBD), Frontotemporal dementia and parkinsonism linked to chromosome 17 (FTDP-17). These offer a much more direct link between disease biology and clinical benefit and may serve as a stepping stone to best understand how to add to the broader Alzheimer’s disease treatment algorithm.

The benefit of the aducanumab approval may also be a boost for indications in which a biomarker-driven development strategy appears to be relatively straight forward, such as genetically-based neurological diseases (most of which are rare diseases) (e.g., SOD1 expression in ALS or HTT in Huntington’s disease). These offer a much more direct link between disease biology and clinical benefit.

Finally, investors may see potential for lower initial regulatory risk with a more collaborative/flexible FDA and potential for accelerated approval and shift some of the mountain of money in the current biotech environment to neurological disease. Likewise, pharma interest and investment in AD may again wax instead of wane. Certainly pharma will be reluctant to sit on the sidelines while competitors seek the spoils of this kinder, gentler FDA.

So what is the silver lining here? And what are implications for Pharma, Biotechs, and investors that either have a position in this space or are contemplating one?

Biogen and the FDA are (rightly) taking a lot of heat for such an expansive label. But let’s not forget that the approved indication is provisional and based on reduction in amyloid beta plaques observed in patients, and that full approval is subject to further study. The controversy is not around whether the drug should be approved, but for whom and at what price point, considerations that are amplified by Aduhelm’s $56k price point. But one should not overlook the dose-dependent reduction in plague, and the correlation, however minimal, between surrogate markers and cognitive decline.

Assuming safety concerns such as ARIA and hypersensitivity can be identified, managed, and ultimately mitigated with increased real-world experience over time, Aduhelm becomes a potential backbone for combination studies particularly for experimental agents with non-overlapping side-effects profiles. Combination regimens are, after all, what opened the door for chronification across many different cancers. And assuming blow-back against the FDA resulting from Aduhelm approval is insufficient to raise approvability standards back up to level that had previously been insurmountable for every new drug candidate since Aricept and Namenda, we may now see a raft of new therapeutic candidates and an uptick both in investor and partnering spend rotating back into this space. Clearly GSK was not deterred to make a major investment in Alector last week, and we are optimistic that activity will continue to accelerate in a way that hopefully benefits patients and their caregivers that have suffered for decades from a dearth of viable therapeutic options.

Drug approvals are a continuum from scientific and statistical certainty to the need to accept uncertainty to get medicines to patients ~ BioCentury interview with Janet Woodcock. 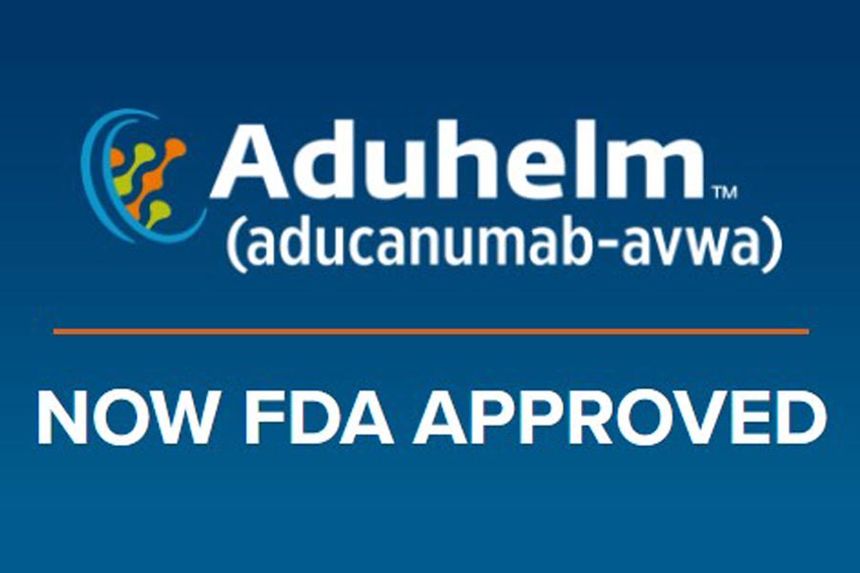