One of the more cheering studies to emerge from the torrent of scientific and clinical papers published on Covid-19/SARS-CoV2 is a meta-analysis of patients in intensive care units (ICU) from around the world.

It found tumbling rates for mortality. In the months from January to March (in an admittedly small number of patients, largely from China, with correspondingly large confidence intervals) studies reported that 59.5% of patients admitted to ICU died. In studies published in April the reported mortality rate had fallen to a mean of 45.2%. By May, in a bigger largely European population, the reported proportion of ICU patients dying was down to a mean 24.7% (and the number of patients in the studies was 8523). In just a few weeks, reported mortality rates have more than halved.

That is still a high mortality rate, and the percentage masks the individual tragedies of hundreds of thousands of deaths, many of which were arguably preventable by a swifter, public health led policy responses enabling systematic action. And deaths in ICU represent a minority of Covid-19 deaths.

Yet it represents a triumph of an evidence-based approach to clinical management of Covid-19 on many fronts. The role of ventilators, once thought crucial for many patients, has been revised as it became clear that there is a cohort of patients where they do more harm than good and where less invasive forms of oxygenation are a better choice.

Among effective treatments are dexamethasone, an ‘old’ steroid found to have a significant mortality benefit, probably by suppressing the cytokine storm that is a clinical characteristic of more severe forms of Covid-19. Another is remdesivir an antiviral agent that inhibits viral RNA synthesis and found to significantly shorten the time Covid-19 patients need to spend in ICU.

Since May remdesivir (Veklury) has had Emergency Use Authorization (EUA) for the treatment of hospitalised patients with severe Covid-19 in the US, and similar authorisation in Europe, based on the positive preliminary findings of a trial from the National Institute for Allergy and Infectious Diseases (NIAID) and other evidence.

This decision follows the publication of results from the SIMPLE trial in JAMA, which found significant improvement in clinical status in those with moderate Covid-19 (a positive PCR test, pulmonary infiltrates and room-air oxygen saturation >94%) treated with a 5-day course of remdesivir. While positive overall, the study was not unproblematic; in particular there was a study arm in which patients were randomised to 10 days of remdesivir treatment (in fact receiving a mean 6 days of treatment) where outcomes at day 11 were not statistically different to standard of care.

There was a description of trial limitations that could be summarised as saying ‘if only we’d known what we know now, we would have done this trial differently and the outcomes we would measure are not the ones we did measure’. That is, perhaps, one of the prices to pay for designing a pioneering trial in the midst of a medical emergency and at a time of relative ignorance.

Future Covid-19 trials will be able to assess clinical impact with greater subtlety, but remdesivir looks to be a crucial and secure part of an overall management approach that is reducing deaths and time spent with life-threatening disease in ICU.

Perhaps, by analogy with HIV and hepatitis C, combinations of remdesivir with other antivirals will be found to be able to keep SARS-CoV-2 infection at bay. There are trials of antiviral combinations in place to test the hypothesis, and others, no doubt, in the planning stages.

The speed of improvement in clinical care of Covid-19 has been staggering. The hope must be for a new normal where Covid-19 becomes, like most forms of viral pneumonia, a serious and unpleasant condition, but one that is survivable for the vast majority of those infected (providing, of course, they have access to good medical care).

A new normal where Covid-19 is, like most forms of viral pneumonia, a serious and unpleasant - but mostly survivable - condition 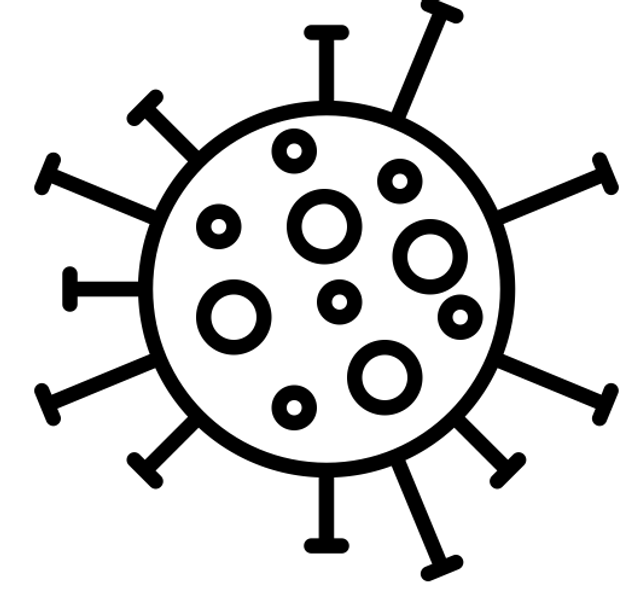