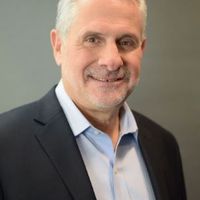 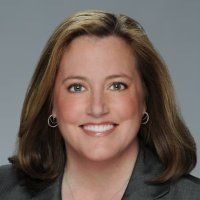 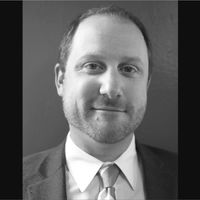 Mutual trust is required to ink long-term collaborative deals, and that trust is best built over time and through recurrent face-to-face personal interactions. We are likely to see a slowing of such deals once those that began in the pre-COVID-19 world are completed. But opportunities should be plentiful for well-capitalized BioPharma companies to acquire derisked assets from distressed biotechs without having to develop strong interpersonal relationships.

Just 4 weeks ago (which seems like months at this point), word on the street was that bankers were still planning to proceed with the traditional “road shows” that strung together F2F meetings in support fundraising for their biotech clients. However, we asked a number of biotech CEOs how likely the roadshows would be impacted if the COVID-19 situation deteriorated rapidly and F2F meetings had to be done virtually. Cut to present day and roadshows, like many meetings, will now be done virtually. This is all new.

It is now worth questioning: How successful will virtual roadshows be given that, while the bankers know most of the investor targets, many of the investors are not similarly familiar with the companies or their senior management teams?  Bankers may be quick to dismiss the notion that they’ll be at a disadvantage making their pitches remotely. We hope they are correct, but we recognize that it will be challenging to develop the relationships required for biotech developers to secure investor trust (and thus capital) in the absence of in-person meetings.

Transactions continue to ride on a degree of mutual trust, which is hard to generate de novo in a fully virtual way. We do not mean to say this is impossible, just harder. If our hunch is correct, then we will still see deals closing in the next few months because those are based on pre-existing relationships and deals, that were in the works prior to social distancing mandates now in place across the globe. Importantly, we may also see an increase in the number of repeat deals between current partners (at least those that have been getting along well on their current deals).

Auctions will also take place virtually (indeed, most of them do so already, as it is the end of the process and relatively efficient), so high-value deals should continue at least for those well into the process already.

The challenge lies with new origination deals, which will be the hardest to secure, especially in cases where parties have not already established in-person rapport. New deals will still happen, but we are likely to see a dip in this type of deal activity. Furthermore, we think when trust is lacking people may tend to spend less. Thus, for new deals we suspect we will see both fewer and smaller ones.

But other deal activity may increase, such as acquisitions and takeovers, wherein a cultural mind-meld between parties isn’t as critical as it is for a partnership or licensing agreement. In pure M&A, deal economics don’t have to compete with personal relationship – company/asset rNPV and deal value splits are paramount. Of course, negotiations are improved by strong interpersonal relationships. However, in times of prolonged bear market dynamics, expect to see reluctant but pragmatic and pressured sellers getting deals done with prepared and opportunistic buyers. These deals are likely to proceed out of necessity because near-term, above-water financings will be scarce, and buyers still need to access external innovation.

As financing contracts and value-inflecting timelines are extended beyond companies’ respective cash runways, they’ll be looking to divest promising assets in exchange for nearer-term exits, rather than having programs languish in no man’s land. Although acquirers, especially in Large Pharma, aren’t usually motivated by low prices on so-called “fire sale” assets, in these times there are likely to be otherwise solid companies run by good people forced to sell quality assets at a discount just to keep things moving. It’d be great if investors did high-value follow-on rounds to prevent fire sales, but investors have external pressures of their own to which they are accountable.

Buyers may need to increase their appetite for risk or else go hungry. Since companies will need to divest assets earlier than is ideal – before achieving late-stage value inflecting clinical PoC and Proof of Relevance “PoR” milestones – buyers will need to overcome their historic risk-aversion. Courageous “earlier adopters” can out-compete their slower, business-as-usual competitors (big pharma take note) to capture these attractive deals. The pain of taking on more risk can at least in part be mitigated through lower price tags and earnout structures/Contingent Value Rights that favor the buyer.

So with a prolonged bear market being a buyer’s market, expect to see some good assets and companies acquired in the COVID-19 aftermath, with activity surrounding more collaborative deal types (R&D platform, co-dev, co-pro, JV, cost/profit split) slowing except amongst already good friends and colleagues.

It is imperative that both buyers and sellers continue to identify and pursue opportunities since value erodes as time passes (IP term ticking away, continued progress in the competitive pipeline). Companies who stand still to keep their powder dry will not maintain value at steady state. Rather, waiting for that “better time” will further deplete value, reduce the likelihood of a graceful exit for the vulnerable Biotech and present a missed opportunity for the passive Pharma. Any path that enables scientific advancement and drives forward development-stage programs should appeal to both sides. Yes, some small biotechs will be lost in the wake of COVID-19, but via thoughtful M&A their legacies can live on through acquired programs, which is preferable to complete shuttering. Likewise, buyers who are strategic in how they identify and assess opportunities will be well-positioned to fill portfolio gaps with de-risked assets, thereby increasing shareholder value and advancing innovation despite the present economic climate.

...it will be challenging to develop the relationships required for biotech developers to secure investor trust (and thus capital) in the absence of in-person meetings. 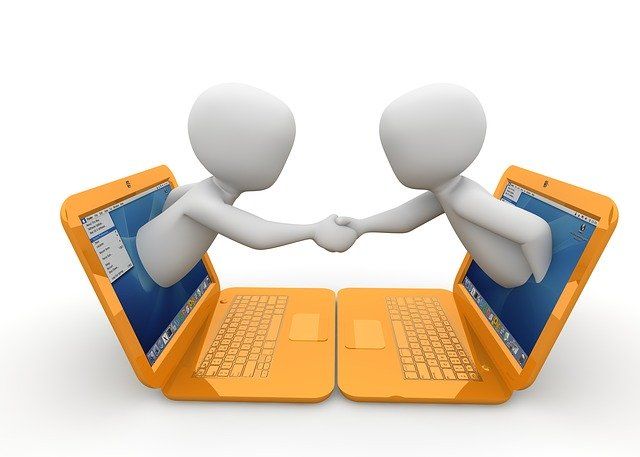