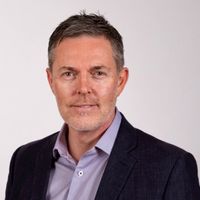 In early February, Cello Health Consulting’s Carl Engleman moderated a panel discussion with senior biotech leaders at the LSX World Conference in London. Here we summarize some of the highlights from this discussion.

The importance of planning

The journey to commercialization can vary widely from company to company, and rarely follows the path expected at the beginning of the process. Nonetheless the panel recognized and emphasized the importance of having a plan in place, and one which is well understood by employees, board members, and investors. A well-thought plan ensures alignment and focus on the right activities at the right time, supports empowered and independent activity by teams and individuals, aids decision-making, and (perhaps less obviously) results in organizations being better able to adapt to unexpected changes.

Start with a clear vision of the ideal future state

Despite having a range of perspectives, experiences and commercial needs, the panel all agreed on the importance of having a clear vision of success, ‘What good looks likes for us’, from the outset. Associated with this vision are some strategic choices that the leadership team or board are likely to have opinions on and which will need to be considered along the way, for example the choice to ‘buy, build, or borrow’ when thinking about capabilities and capacity.

“I don’t know anyone that has started thinking through the commercial plan too early – it should always be earlier than you think it needs to be!”

One of the panelists talked about the need for leaders to think about the likely timing of deals, ‘for companies that think it’s possible to develop a drug to phase II and neatly hand it over for big pharma to embrace as the next best thing… bear in mind it’s simpler, more realistic and lower risk for Pharma to make early stage deals – waiting until the very end of phase II is not realistic”.

For companies seeking to do deals at any stage of the development process, key to securing an appropriate deal value is ensuring that the potential of your asset is well understood and clearly communicated. An appropriately detailed commercial plan will help to define this future value and describe how this will be realized along with the required organizational investments.

…But ultimately, don’t be caught off-guard and be prepared to adapt

“Plans are worthless, but planning is everything” - Dwight D. Eisenhower

The panel agreed that the process of planning, the analysis, thinking, discussion, and debate, is as important as the plan itself.

For example, managing the risks associated with investment decisions ahead of trial readouts involves a large degree of uncertainty. “There’s no hiding from the fact that you need to have a solid plan for commercial infrastructure that can be ready to ramp up or ramp down because you don’t know how the readout will go”. Not being caught off-guard is key - one panelist shared the experience of “being surprised” when an asset was approved for use in Europe based on a single study, considered a lower likelihood scenario in planning and resulting in significant pressure on the need to rapidly raise further capital to support investment.

Similarly, another panelist shared the example of a potential partner choosing not to exercise an option to acquire in Phase II (predominantly due to changes in the broader environment), resulting in the need to self-finance a large-scale Phase III study. This was not the planned route to commercialization and required significant changes to expectations and plans for the team and their investors. ‘The overall vision where to take the drug was always clear but we had to adapt to the market climate to bring the asset forward”.

Don’t underestimate the seismic shift from development company to commercial

The shift from being a small clinical development company to a commercial entity is huge and easily underestimated – from the kind of people you have in the business, the culture, language and ways of working, and the sheer increase in size from potentially tens to hundreds of people, especially if you are looking at the US market. “There’s a need to be ready early with the thinking about how this will happen – even though it doesn’t feel like the current priority it can make a lot of difference to performance.’

At Cello Health Consulting we work with 24 of the top 25 large biopharma companies, and in the last 2 years alone we have worked with over 100 smaller biotech and start-up companies. We are expert navigators, with a blend of experience built in the biopharma industry, in strategy consulting, and in academic research.

Contact us today if you would like to hear more about how we could help you to realize the full value of your asset...

“There’s no hiding from the fact that you need to have a solid plan for commercial infrastructure that can be ready to ramp up or ramp down because you don’t know how the readout will go”. 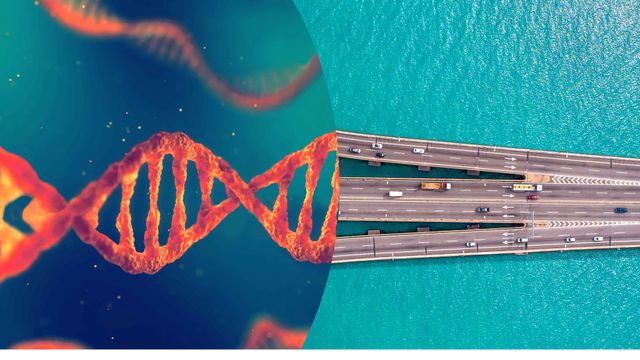