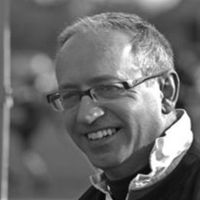 In the same week as rare disease day and a summit on CAR-TCR looking at the ‘value’ assessment for incredible new gene and cell therapies in rare diseases, Findacure ran a conference on drug repurposing. 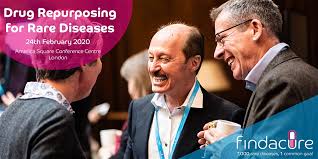 OK, I admit the topic doesn’t sound as innovative and sexy as CAR-T and gene therapy, however, it is equally as important in the rare disease space and the latest developments are being driven by recent developments in genetics.

So what is drug repurposing and why is it so vital? It is the investigation of drugs already licenced to treat one disease, to see if they can treat another disease or condition for which they are not approved. Drug repurposing is faster and cheaper than traditional drug discovery. Consequently it provides options and hope to rare disease patients where small disease populations can make the conventional model commercially unviable.

Drug repurposing is not new. We all know that serendipity has been a useful ally in the discovery of several ground-breaking drugs;

To highlight the unmet need, let’s note  that there are >7,000 identified rare diseases but only ~400 have licenced therapies. When we compare the great cost, decade-long timelines and low success rate (5%) of traditional drug development, we can see that this process does not sit-well with the needs of the rare disease community.

In contrast, a repurposed drug can reach a patient in 2-5 years, has a success rate of 3 in every 10 drugs identified, much reduced development costs (hence a lower price-tag), and a faster approval process, as there is already many years’ safety data out there.

With the devastating effects of so many rare diseases and the young age of the sufferers, patients and parents do not have the luxury of being able to wait. Drug repurposing is one of the ways that treatments are being accelerated for rare, acute and neglected diseases.

There has been great progress in the identification of potential candidates, moving from relying on serendipity to the use of AI.

Key steps in this have been:

Transcriptomics is essentially the study of all genes active in the body’s cells. As > 6,000 of the 7,000 identified rare disease are caused, at least partly, by changes in DNA,  we can readily see the importance of this approach (learn more here https://www.geneticalliance.org.uk/information/learn-about-genetics/).

Can we attempt to identify the transcriptomic signatures of specific drugs that are the opposite of the signals for disease, in theory, allowing the drug to cancel out the disease signal? In effect, normalizing the gene expression in affected cells and eliminating the disease symptoms?

The answer is yes. The team at Cambridge biotech, Healx, have used their AI transcriptomic platform to identify potential repurposing candidates for Fragile X, CDKL5 syndrome, Pitt Hopkins and Neuroblastoma. Their approach, ‘The Rare Treatment Accelerator’, is a partnering programme with patients that offers the chance to rapidly discover and develop repurposed treatments for rare diseases using artificial intelligence (AI).

(Oh, and back to coincidences and serendipity  … Dr David Brown, who led the Pfizer sildenafil development team, is now Chief Scientific officer at Healx!)

There are >7,000 identified rare diseases but only ~400 have licenced therapies 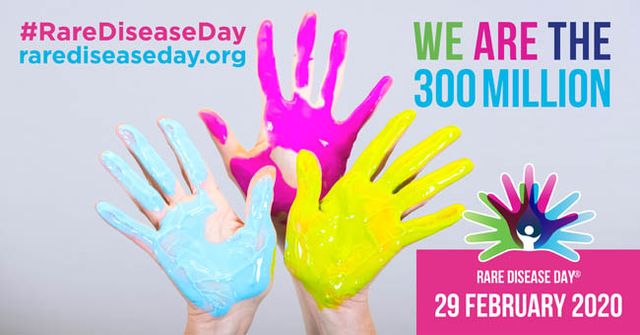 Ahead of #RareDiseaseDay day, and as part of Cello Health's wider focus on #oncology, Keit Suri on considerations around ‘value’ assessments for gene and #celltherapies in #rarediseases from the #CARTCR 2020 Summit https://t.co/JttJjLHN6e

COVID-19: the impact on clinical trials and a catalyst for change
Clive Deverson