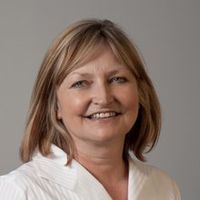 As Rare Disease day approaches, it seems timely to reflect on some of what's new in rare disease.

A new scientific paper published in the European Journal of Human Genetics has recently confirmed that the number of people worldwide living with a rare disease is estimated at 300 million.

Of course, those patient numbers mask the real impact of rare disease, because behind each one of these individuals lies a family whose lives have been turned upside down. Logically, if an estimated 300 million people are living with rare disease, then closer to a billion lives are indirectly impacted. I note too that the number is an estimate based on 3585 rare diseases. In fact, a more accurate number of rare diseases is generally recognised as being around 7000 - therefore the number of people affected is likely to far exceed the estimated figure of 300 million.

Such large numbers are hard to comprehend but serve to stress the ongoing urgency that exists to find more treatments.

There is progress being made. The current Orpha.net list of medicinal products for rare diseases in Europe has some 105 drugs with orphan designation and a further 135 products that are not orphan designated. However, additions to that list are added painfully slowly.

Findacure, a UK charity that is bringing the rare disease community together, notes on its website that to date ‘only 400 rare diseases have a licensed treatment’ and that at the current rate ‘it will take 500 years for all diseases to get treatment’.

One exciting way in which progress is being achieved is by repurposing existing drugs using artificial intelligence by a company called Healx. The company has recently launched a $20 million 'Rare Treatment Accelerator' (RTA) programme, which involves collaborating with selected patient groups to discover new treatments for rare disease patients. The combination of patient organisations expert knowledge, with the AI platform and drug discovery specialists, means treatments could 'progress from drug discovery to clinical trials in just 24 months'.

Approximately 4% of the total world population is affected by a rare disease at any given time, according to new research on 3585 rare diseases. The study, published in European Journal of Human Genetics, used epidemiological data in the Orphanet database to calculate the global point prevalence estimate. 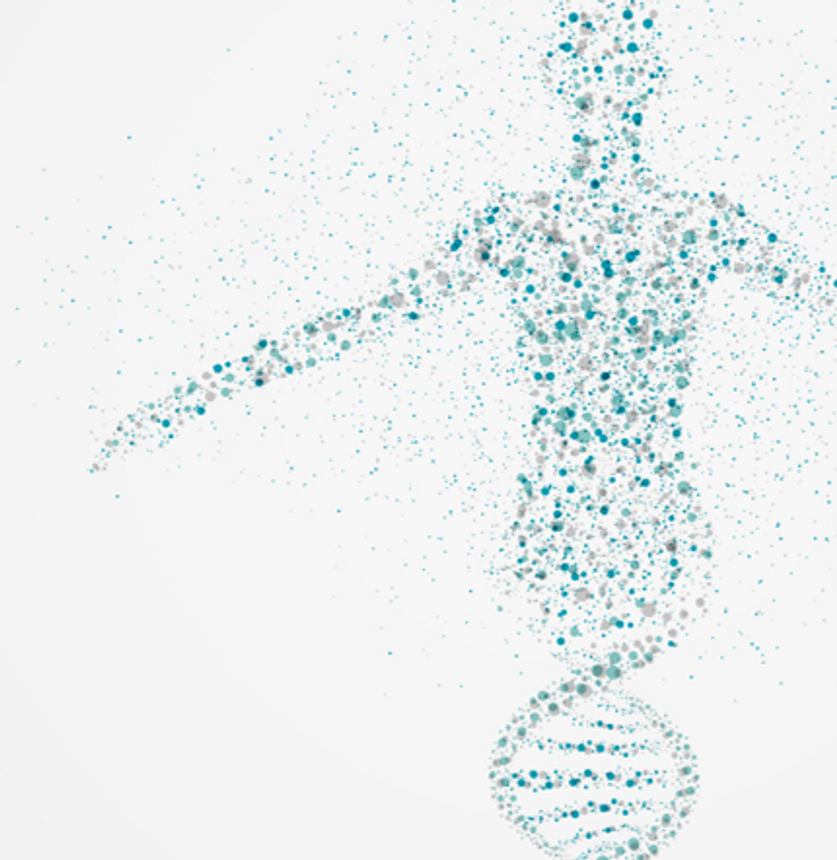