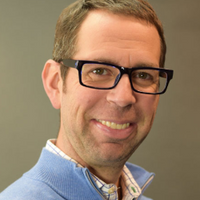 I’m no fortune-teller.  But I can predict with a reasonable amount of certainty that, in the next week or so, we’ll see a press release that more or less says the following: “Mega venture round for CAR-T therapy platform company coming out of stealth-mode with an A-list cadre of scientific co-founders, a C-suite that knows how to raise funds and get the job done, and a value proposition pointed at the target painted on the backs of early-mover products.”  While money is clearly not falling from the sky, there are massive opportunities for cell therapy newcos with their ducks in a row.

But what is a platform company with an 8- or 9-figure commitment to do with their shiny new technology after the hurrahs stop coming in and its time to get to work?  As anyone who’s ever worked for a start-up knows, the clock is always ticking: money is burning, and the competition never sleeps.  What’s more, the vast majority of innovation takes place below the surface, making even the most vigilant of CI efforts little more than guesswork based on carefully-chosen press releases, conference posters and abstracts, and peer-reviewed publications lagging a good 6-12 months after the experiments have been done.

An obvious, though much-maligned, strategy is to validate a novel platform with a target known to work in the clinic.  Despite all of our collective efforts, CD19 and BCMA are in fact the only bona fide CAR-T targets to date.  This is evident from a recent analysis published by BioCentury looking at CAR-T programs being developed in solid tumors, with the authors stating that “The 68 solid tumor programs with disclosed targets map to 37 distinct target antigens, suggesting the companies are collectively casting a wide net rather than all piling into the same few targets.”  Rest assured that we’d see plenty of “piling into the same few targets” if there were validated targets to pile into.  From within the newco walls, it therefore makes a ton of sense to develop the next great anti-CD19 or -BCMA therapy, which will at minimum de-risk the platform and possibly capture some commercial or at least partnering upside in its own right. At the same time, innovative new tweaks to CD19 CAR-Ts continue to get reported, including this recent example, though one could rightly question the extent to which any are clinical or commercial meaningful in the evolving treatment landscape for such narrow patient populations.  Indeed, with their focus on blazing new commercial paths with early-mover brands, companies like Novartis, Gilead, and BMS may ultimately decide to source LCM-enabling technologies needed to shore up their anti-CD19 franchises from the outside world.  And if your mouse trap is that much better than theirs (and properly positioned, of course), it may not even be the buyer’s market one would expect with such a glut of programs to choose from (to be clear, in the case of cell therapies LCM means remaining relevant amidst the onslaught of successive improvements rather than staving off patent cliffs; i.e. there will be no CAR-T biosimilars.  But LCM does and will remain as pressing a need as ever within the walls of Pharma).

But what if, despite early success stories and the corresponding influx of investment dollars, cell therapies ultimately fall short of their vision in terms of replicability across different cancer types and settings?  Sure, we may have the odd home run (or "six" for my global readers) here and there, but that's not what today's mega-rounds are paying to see.  And let's review the facts: very few (if any) targets are expressed solely on tumor tissue (intracellular/neoAg targets may prove to be exceptions), and despite a host of enabling modifications being developed to address so-called dirty targets, most of these approaches are still in the sandbox stage.  Beyond target specificity, a range of additional factors must be addressed to reproducibly expand the utility of CAR-T, including antigen escape, tumor-mediated immunosuppression, cytokine-release, and tumor trafficking.  And as pointed out in my prior post, capital markets have little tolerance for early stumbles out of the gate for programs first entering the clinic, setting up disincentives against incremental gains that may collectively be needed to ultimately issue forth a true step change in cell therapy technology.

So we must keep pressing forward on the vision of cell therapy, but let’s not forget about the road beneath our feet.  And don't scoff the next time you see another shiny new platform being positioned to address a musty old target, at least in its first iteration.  After all, Americans dreamed of flying cars in the 1950s, and I have yet to see one in the 2020s.

Don't forget to join us in NYC this May for the 31st annual Cancer Progress conference while we discuss these and other topics!!

What if, despite early success stories and the corresponding influx of investment dollars, cell therapies ultimately fall short of their vision in terms of replicability across different cancer types and settings? 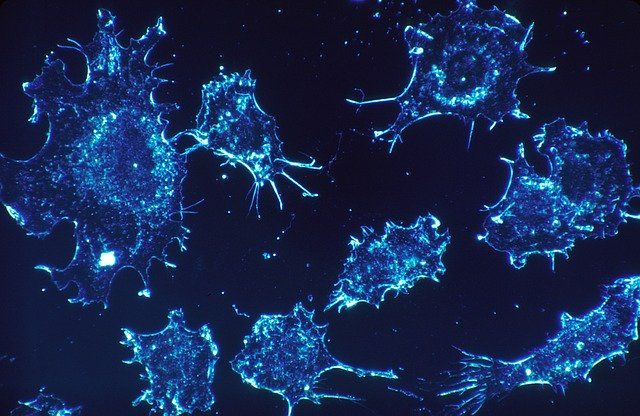