We are all touched by cancer; as an individual battling cancer, as a survivor of cancer or as a friend or family member of someone faced with the disease. Unfortunately, I have witnessed too many people impacted by the ravages of this disease in the last 18-months, some losing their battle at far too young an age.

This isn't surprising, given the International Agency for Research on Cancer suggest that there were 17 million new cases of cancer and over 9 million deaths worldwide in 2018, with the most common being lung, female breast, bowel and prostate cancer. They predict that by 2040, this may be as high as 29 million new cases.

As I Brit, I am shocked that Cancer Research UK reports that the incidence in the UK is ranked higher than two-thirds of Europe and higher than 90% of the world and even though cancer survival is improving, having doubled in the last 40 years, the UK is still significantly behind the rest of Europe.

Globally, we know that there are differences in levels of education, awareness, screening, early diagnosis, access to cutting-edge treatment, surgery and specialists which all impact survival rates by country, this variation is supported by articles such as 2019 population study in the Lancet. We also know that the prognosis by type of cancer is significantly different.

Each one of us is different. The more we understand the underlying science and genetics of the disease, the more targeted we can be in terms of the treatment plan. Identifying and understanding the genetic changes in an individual's cancer alongside testing for specific hereditary mutations can all impact treatment options and ultimately survival rates.

So this all got me thinking as I read about a new, free online tool called CancerSurvivalRates.com launched this month and designed to help people determine "how long they have". As individuals touched by cancer, on hearing a diagnosis, even for a relative or friend, we tend to start digging around on Google to better understand the prognosis and options available.

So, at face value, a tool that simplifies the data and has an intuitive user-friendly interface - and is free,  has got to be a good thing, right? But having played with it while thinking about a friend currently battling cancer, I wonder whether the data is too raw, too powerful, too accessible? That without conversation and context, without a physician helping me understand the specifics, without overlying my specific geography or genetic sequence, does it give me false hope or inappropriate expectations?

On the whole, I think it is an excellent idea but share the same concerns, as reported in the linked article from STAT, as Dr Jennifer Temel, a thoracic oncologist at Massachusetts General Hospital who studies doctor-patient communication, said she worries in general about online tools that provide prognoses as they do not take into account the individual patients health-status or well-being.

“We designed this site to be extremely simple for people to understand. People aren’t versed in odds and survival rates. We wanted to say out of 10 people, how many are alive after one, two, or five years,” Buck said. “We want this to be a conversation starter, for someone to take this information and ask their physician, what do you think about my prognosis?” 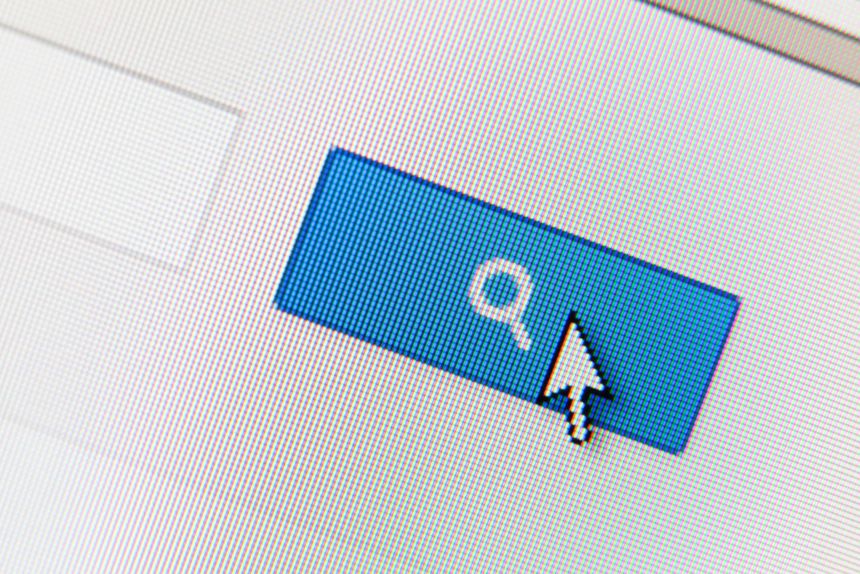 Article by @cooney_liz @statnews on a new website using data gathered by NCI to make information about cancer prognoses more accessible to patients and families -- including a tool to provide cancer survival rates and estimate how long a patient might live https://t.co/lzL8qDny9a

‘How long do I have?’ A website on cancer survival rates, from the co-founder of GoodRx, seeks clarity https://t.co/zYhfpUhhqq via @statnews

Glad to see a free & simple online tool promising to offer accurate #CancerSurvivalRates, but the underlying problem -- that only 29% of doctors receive training on how to discuss end-of-life care -- needs to be addressed https://t.co/mmrJnATmNq via @statnews @cooney_liz

You’re going to have sell me hard on why this is a good idea @GoodRx @courage_health because if I saw 24% survival rate when I was diagnosed, I would’ve freaked out with fear and hopelessness #cancer #survivor https://t.co/truYf8UVmQ

‘How long do I have?’ A website on cancer survival rates, from the co-founder of @GoodRx, seeks to provide clarity https://t.co/OGA0oAfl7J via @statnews

What is the controversy about lung cancer screening?
Cello Health
Recent posts from Cello Health