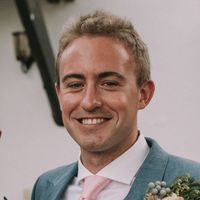 As ever increasing numbers of Pharma and Biotech companies focus on filling their pipelines with potential high value personalised medicine products there is much excitement in the industry. However, listen closely and there are rumbles that we are in danger of leaving innovation in regards to products developed to treat mass diseases behind, as the excitement increases and more and more investment goes into expanding high value pipelines. A clear example of how this lack of innovation can have devastating consequences has recently hit the headlines with concerns over antibiotic resistance. There have been minimal advances in antibiotics for the last 30 years primarily due to the fact that the majority of pharma companies do not believe there is enough potential return on investment to warrant devoting financial resources to antibiotic innovation.

In the same vein, the move towards personalised medicine risks leaving much of the world’s population and the vast proportion of potential patients behind. In countries where access to common medicines is not widespread; those that have access to cutting edge life saving products is limited to a minute proportion of the population.

As personalised therapies are now starting to come to market in the US and Europe, they bring with them hope to many patients and HCPs. Take for example the recently approved CAR-T therapies like Novartis’ Kymriah (tisagenlecleucel) and Gilead Sciences’ Yescarta (axicabtagene ciloleucel). These products have the potential to truly change patients’ lives and ultimately treatment paradigms. However, they come at a cost; Kymriah’s list price is $475,000, and Yescarta’s $373,000. Even the most advanced health care systems are pushing back on these costs. Few healthcare systems have the capability to afford this.

Even more striking is the fact that it is generally the countries with the lowest average incomes where patients are expected to pay for the majority of their treatment out of pocket. Take for example Myanmar where the average annual income per capita is US$1,140; many cannot afford basic medicines, and unless companies re think pricing models they will never have access to these high value personalised products. 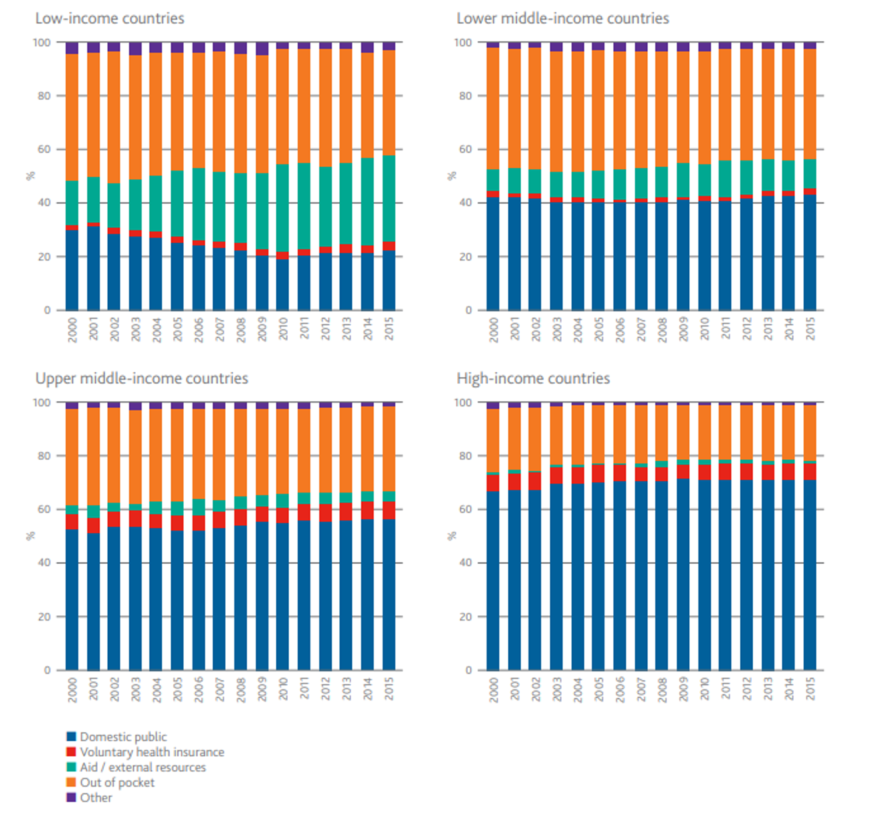 It is worth acknowledging that many emerging markets are moving to a universal health model. Nearly 6 years ago Indonesia, essentially overnight, introduced universal healthcare. In a country that imports 95% of their pharmaceutical and medical devices there has been considerable difficulty providing citizens with basic healthcare and it is currently impossible for them to provide patients with access to personalised therapies such as CAR-T. BPJS Kesehatan, the government agency that oversees the program, has suffered deficits in five of the six years . This year, the shortfall between spending and premium income is set to balloon to 28 trillion rupiah (nearly $2 billion), more than double the gap in 2018.

Putting aside personalised medicines, the already high drug prices are an especially contentious areas of misalignment between the pharmaceutical industry and emerging market governments. For example, in India, Bayer’s Nexavar for primary kidney cancer and advanced liver cancer was priced at around US$5000 per month, or 18 times India’s monthly GDP per capita. This is also the equivalent of eight times the monthly GDP in both Thailand and China. Novartis’ Glivec for chronic myelogenous leukemia and other cancers, and Roche’s Pegasys, cost around US$3000 and US$700 per month, respectively. These prices ensure that such drugs remain largely out of reach for the majority of the population, especially the poorest, in many emerging markets where most medicines are paid for out-of-pocket, as discussed earlier.

When thinking of these emerging markets, the only way for patients that need these life changing therapies to receive them is for pharmaceutical companies to overhaul their pricing models. Standard pricing models determine the price of a product by taking the sum of operating costs and profits. These models are inherently ineffective in emerging markets as these countries simply do not have the purchasing power especially when it comes to personalised medicines. Rather than developing a product and then seeing what they are able to price the product at, we would need to alter the way we price products from the earliest points in clinical development. To ensure that products are widely available in emerging markets it would first be vital to consider what the healthcare system / or the individual in these countries is capable of affording. Essentially we would need to reverse the typical healthcare pricing model. Rather than deriving a final price by maximising cost structures, pricing strategies have to be designed at the outset. By starting with a price that is within the reach of the target population, corporations can increase the accessibility of healthcare services to the general population in these emerging markets.

BPJS Kesehatan, the government agency that oversees the program, has suffered deficits in five of the six years since the system was introduced to much fanfare in 2014. This year, the shortfall between spending and premium income is set to balloon to 28 trillion rupiah (nearly $2 billion), more than double the gap in 2018. 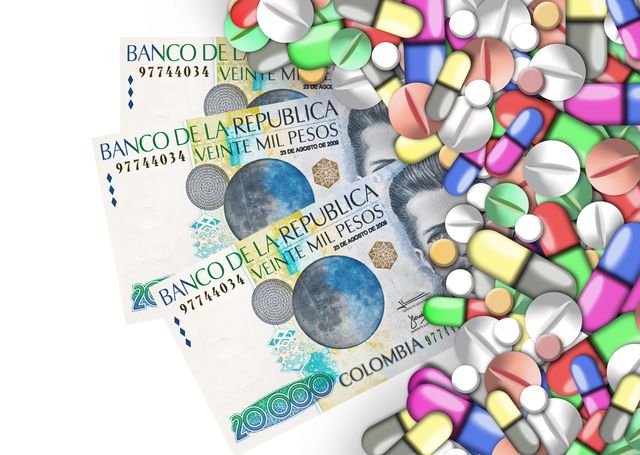