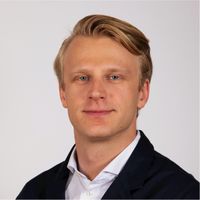 Rich Horgan, the founder of the nonprofit Cure Rare Disease, is on a quest to develop a therapy for his brother Terry who was born with Duchenne muscular dystrophy (DMD). Over the past two years, Rich has been working closely with a team of geneticists, bioinformaticians and DMD experts to develop a CRISPR-based therapy specifically tailored to Terry's needs, which he hopes to administer to Terry under some extremely ambitious timelines - ideally by August 2020.

The CRISPR technology being used is known as CRISPR activation (CRISPRa) and is able to "switch on" genes of interest, which in Terry's case is the gene for dystrophin - a protein which supports muscle fiber strength and is either lacking or malfunctioning in DMD patients. Compared with the classic CRISPR-Cas9 system, CRISPRa only binds to the target DNA and does not cut or "excise" it, therefore running a lower risk of introducing mutations into the DNA of the cell. Delivering the CRISPRa technology to the correct cells also requires the use of adeno-associated viruses (AAVs), which are now widely used in the growing field of gene therapies.

With regards to regulatory approval, Rich has enlisted the help of Charles River Laboratories to test the safety of Terry's CRISPR therapy in mice, which he anticipates will commence early next year. Data from these studies will be submitted to the FDA alongside existing in vitro efficacy data - which Rich hopes will be enough to avoid further costly and time-consuming animal studies.

Although it is too early to tell if Rich's efforts will be successful, he has high hopes for the future of all patients living with rare diseases. While the development of this therapy is completely individualized to Terry, his ambition is that this technology and approach could be utilized to help other DMD patients with similar genetic mutations in the future.

The traditional way of drug development is not really working for us, so we have to take the big bets here because that's all we've got. 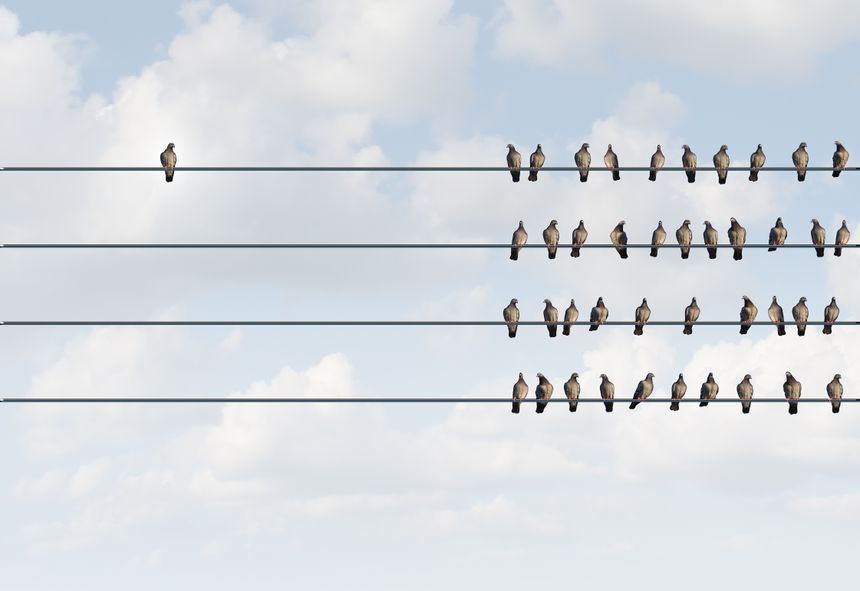 Custom #CRISPR therapies could be closer than you think. Rich Horgan has assembled a team to quickly develop a #GeneEditing therapy for his brother’s rare form of #MuscularDystrophy. Other people with rare diseases hope they are next.https://t.co/JcMiQ7DWau

Custom #CRISPR therapies could be closer than you think:
Rich Horgan has assembled a team to quickly develop a #geneediting therapy for his brother’s rare form of #musculardystrophy. Other people with #rarediseases hope they are next https://t.co/BRsjw9a6Dl @RLCscienceboss

This is not biohacking. “This is just fast, rational drug design,” #CRISPR #geneediting https://t.co/DGhuGVsvjH

Inspired by Timothy Yu's milasen project, Rich Horgan has assembled a team to develop a treatment for his brother, Terry, who has a form of Duchenne muscular dystrophy. Will it be the first custom CRISPR drug? @RLCscienceboss's story: https://t.co/YrRxCnI9QU

Terry Horgan is 24, his heart strength is declining, and he's ineligible for experimental muscular dystrophy therapies. So his brother @RichHorgan is leading an effort to develop a personalized #CRISPR therapy for Terry by Aug 2020. My scoop for @cenmag: https://t.co/WYV7UFqdYX

Why can't we all just get along? Calls for greater collaboration between the NHS and the life sciences industry
Andreas Wersall
Recent posts from Cello Health