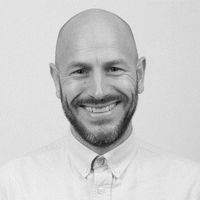 I am currently at the Wired Health conference in London and reflecting on a talk by Austin Burt from talking about how Target Malaria are looking at using gene drives to reduce numbers of target mosquitos and ultimately eliminate malaria starting in 4 pilot sites in Africa; Burkina Faso, Ghana, Mali and Uganda.

This is deeply connected to an article I posted recently on the subject which reflected on a piece written for the Economist.

Building on the original post, I was impressed by how Austin Burt described some of the technical, regulatory, acceptance and capacity challenges associated with this cutting edge technology e.g. it is challenging enough to regulate genetically modified crops, let alone a GM-mosquito.

As mentioned in the previous post, and also in Austin's talk today, there is the potential to use gene drives to knock out female fertility and crash a population (based on lab studies) however, this is a new technology and it is important to take 'baby steps' first,  exploring and engaging communities and stakeholders whilst learning within certain boundaries.

The plan is to look first at small numbers of sterile males released in small defined villages and to monitor, evaluate and learn what the possibilities and challenges could be with introduction of such controversial approaches to a problem impacting 219 million people worldwide, killing more than 435,000 people annually.

I was still left a little dissatisfied, with no clear conclusion in my own mind about how I feel about this new breakthrough technology and the risks associated with its application in other areas. Perhaps it is as simple as assessing on a case by case basis, with the right levels of security protocols, governance and research but as the author suggests the allegations of playing God with gene drives does feel better-founded than usual. 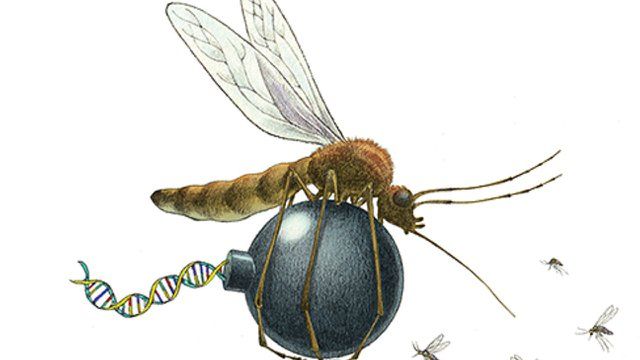 "What are my chances of surviving cancer?"
Jon Bircher

When the Wheels fall off the Brand Planning Cycle
Rob Stringer