In his thought-provoking, and highly entertaining keynote presentation, Simon Fry (Digital Product Development Director, Springer Healthcare) delved into the world of artificial intelligence (AI) and how it is shaping traditional professional roles such as banking, law, and medicine – where human skill and judgement are being increasingly outperformed by machine learning and self-teaching AI. How long, Simon speculated, would it be before the decision process behind prescribing a drug to a patient was outsourced to AI, without intervention from a human doctor? Perhaps it is happening already?

Although there is much speculation and anxiety over whether machines will take over the running of the world, there was reason to believe that such fears are unjustified – as it was unlikely that we would amass the amount of computing power needed to render humanity obsolete. More likely, AI would simply become assimilated as part of our evolution as a species.

The development of computing power has moved on from enabling ‘cheap mathematics’ (which has empowered accountants and allowed them to evolve into ‘financial gurus’), to the current ‘narrow’ stage of AI evolution where hundreds of real-world applications in areas such as disease diagnosis, fraud prevention, quantum chemistry, are working well most of the time. This can be thought of as ‘cheap prediction’ technology, and is extremely powerful.

Now that deep learning, contextualised understanding and self-teaching AI is a reality, the possibilities seem endless – there are already technologies available that can prepare, assemble and deliver journal manuscripts and regulatory submissions, effectively replacing human medical writers. But doctors need not worry – given that their role involves qualities of empathy and emotional intelligence, as well as empirical and logical tasks – acceptance of technology could be highly beneficial, particularly if the number of prescribing and diagnostic errors can be reduced by the introduction of AI to process what are largely systematic tasks.

So, can we really see a future where we are happily relinquishing responsibility to robots making decisions for us? Simon was optimistic – after all, he reminded us, automation will make things that are not able to be automated rise in value.

Although we are still in the early stages of its development, AI is already just as capable as (if not more capable than) doctors in diagnosing patients. 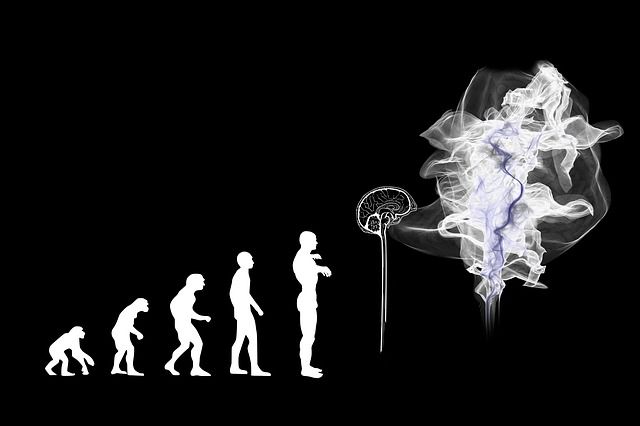 No more robowars: use AI to harness data and focus on economics, but humans to provide true care and support #ISMPPEU19

Simon Fry keynote on No More RoboWars - how can humans complement machines? A twist in how to think about AI. #ISMPPEU19 pic.twitter.com/POyKPIeRGv

How do you think #rads can better educate #medstudents about the use of AI and machine learning in #radiology? https://t.co/VY0fC5dEmC