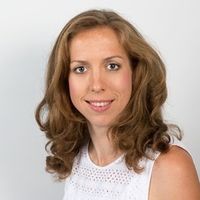 The oft-touted statistic that 10 million people a year will die worldwide by 2050 due to antimicrobial resistance (AMR) is stark but for many this remains an intangible concept, difficult to grasp due to the distant timeline. However a recent report from Public Health England delivers a harsh dose of reality, showing that the effect of rising AMR is already apparent.

The English Surveillance Programme for Antimicrobial Utilisation and Resistance (ESPAUR) report states that antibiotic-resistant bloodstream infections have increased 35% from 2013 to 2017. Unless this trend is halted, routine surgeries will carry significant risk of dangerous complications. The prophylactic use of antibiotics during these surgeries will be ineffective in preventing bloodstream infections caused by resistant bacteria. This means that relatively common surgeries including hip or knee replacements, caesarean sections and gall bladder removal will once again become deadly.

“The evidence is clear that without swift action to reduce infections, we are at risk of putting medicine back in the dark ages – to an age where common procedures we take for granted could become too dangerous to perform, and treatable conditions become life-threatening.”

Antibiotics are highly effective in treating infections caused by susceptible bacteria. Spontaneous mutations in bacteria occasionally confer the ability to survive in the presence of an antibiotic. The inappropriate use of antibiotics means that while sensitive bacteria are killed, a selective pressure is conferred in which the resistant strain survives, thrives and may spread to others, causing further life-threatening disease.

Research shows that 38% of people still expect an antibiotic from a healthcare professional (HCP) when they visited with a cough, flu or a throat, ear, sinus or chest infection in 2017. Recent analysis of UK primary care data from 2013-2015 indicated that up to 1 in 5 antibiotics may be prescribed inappropriately.

The misuse and/or overuse of antibiotics is one of the main factors contributing to the rise in AMR. Consequently, the UK government have launched the ‘Keep Antibiotics Working’ campaign to alert the public to the risks of antibiotic resistance and encourage them to always take the advice from their HCP as to when antibiotics are needed.

“We need to preserve antibiotics for when we really need them and we are calling on the public to join us in tackling antibiotic resistance by listening to your GP, pharmacist or nurse’s advice and only taking antibiotics when necessary. Taking antibiotics just in case may seem like a harmless act, but it can have grave consequences for you and your family’s health in future”

Only time will tell if increased public and HCP awareness can drive sufficient behaviour change amongst prescribers, pharmacists and patients to ensure vital antibiotics are prescribed, dispensed and used appropriately to slow this dangerous trend in AMR. 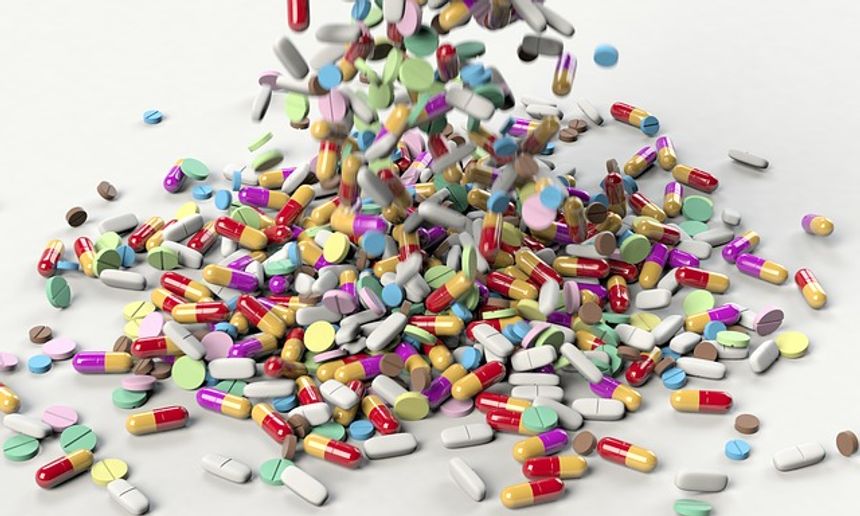 Today, @PHE_uk have launched their #KeepAntibioticsWorking campaign and published their 2018 #ESPAUR report. Find out more about antimicrobial resistance, why it’s important and how we are working together to tackle it: https://t.co/DNWnC525cT pic.twitter.com/bcMWQPgOcq

. @PHE_UK warn that #antibioticresistance has increased #bloodstreaminfection deaths to 2500/year, and that #BSI rates rose by 35% from 2013-2017. Safeguarding the efficacy of #antibiotics should be a #publichealth priority, as #AMR threatens everyonehttps://t.co/cl9XYY78gz pic.twitter.com/dhT271XZIM