Phosphorylation and dephosphorylation, the addition or removal of a phosphate "tag" to a protein, is a common mechanism by which cells mediate enzyme-driven functions. Many cellular processes are regulated by networks of kinases (which add phosphate molecules) and phosphatases (which remove them), with the result that their enzyme substrates may change their activity, location, or their association with other proteins based on their phosphorylation status. Phosphorylation is crucial to many key pathways, including cell division, and up to two thirds of the proteome may be regulated by phosphorylation.

Accordingly, selective kinase inhibitors (particularly tyrosine kinase inhibitors, or TKIs) have been an important component of the pharmaceutical arsenal for nearly 20 years, especially in oncology, where they have revolutionised therapy of many leukaemias, lymphomas and some solid cancers such as EGFR-positive NSCLC.

However phosphatases, the flip side of phosphorylation - have been a much harder target. To date, selective phosphatase inhibitors have been largely out of reach, and phosphatases have therefore been considered generally "undruggable". But recently the MRC in Cambridge have developed a "phosphatase inhibitor array" - a panel of immobilised drugs which are screened for their phosphatase-binding properties. Using this array, they have identified a molecule which binds specifically to PPP1R15B, a phosphatase implicated in Huntingtons' disease. This new drug candidate, Raphin1, has shown encouraging results in vitro, and in vivo, published in the latest issue of Cell.

Obviously one positive animal trial is no guarantee of a successful therapy, but the technology behind it may open up a whole new class of drugs. Together kinases and phosphatases represent the accelerator and brakes of the proteome. This new technology may offer much finer control of many cellular processes, accelerating us towards a new era for proteomic therapies.

“For decades, with no way to selectively target phosphatases, research into them has lagged behind kinases and they’ve been described as undruggable. Our new system is only a first step, but we hope cracking this problem will stimulate phosphatase research and drug development. 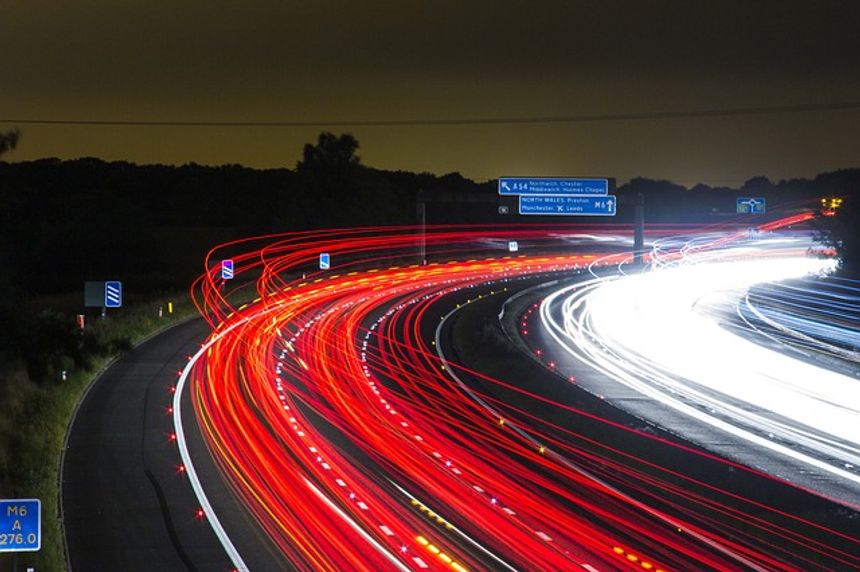 Will populism turn back achievements in healthcare?
Cello Health