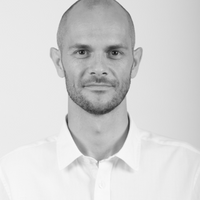 Back in the day of my PhD studies, genetic manipulation involved laborious and multistep process, which often had to be repeated more than once before successful results were achieved. The recently discovered CRISPR Cas9 genome-editing technology has changed and revolutionised genetic manipulation. Replacing one gene with another or simply switching chosen genes on/off has become fairly simple.

When initially described, the CRISPR tool created a lot of 'buzz' in the science world - faster, cheaper and very accurate with a range of potential applications - were often used to describe the technology. However… a recently published study (original publication here) suggests that the potentially game-changing gene editing tool can cause unexpected big genetic deletions or rearrangements of DNA.

This is an important finding with clear safety implications for gene therapies that are being developed using the CRISPR technology. There are number of biotech companies which expressed an interest in pursuing the technology and its utility in gene therapies:

Back in 2016 at the West China Hospital in Chengdu, the first CRISPR clinical trial involving lung cancer patients was initiated. The gene editing technique was used to disable a gene called PD-1, which has a role in tumour immune evasion (I have discussed some of the developments in the PD space earlier on).

Shortly after the publication on the potentially harmful effects of CRISPR, the gene editing companies such as Editas Medicine, CRISPR Therapeutics and Intellia Therapeutics saw their shares fall as much as 5 to 7 percent.

Corresponding author Allan Bradley remarked "this is the first systematic assessment of unexpected events resulting from CRISPR-Cas9 editing in therapeutically relevant cells," adding that "it is important that anyone thinking of using this technology for gene therapy proceeds with caution, and looks very carefully to check for possible harmful effects."

I think it is worth noting that the field is still in its infancy and right now it is very difficult to say how much CRISPR  will be able to accomplish. Progress in any new area of science is never smooth but if gene editing lives up to its promise it may change the lives of millions of patients with currently untreatable diseases.

“There’s a risk of causing cancer sometime in a patient’s lifetime,” says Bradley. “We need to understand more before rushing into human clinical trials.” 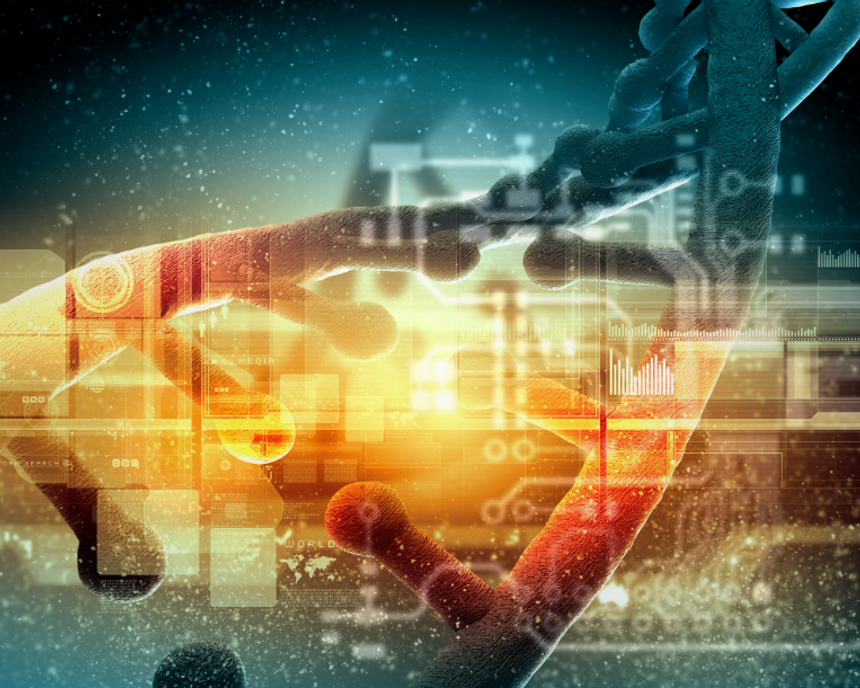