As an American using the NHS, the concept of having to call up at 8am, potentially wait for at least 15 minutes, all to arrange an on the day doctor’s appointment, has always been a little backwards to me. In the current day and age, where we are able to order food, taxis, book travel and manage all of our banking needs through an app, calling a doctor feels dated.

To combat this, the NHS has announced a new mobile app that will allow patients to book GP appointments on the day. Patients will also be able to order repeat prescriptions, view their medical records and set organ donation preferences. The app will be released in England for testing in September, and is expected to be publicly available by December.

The app, clearly demonstrates how the industry is making strides to keep up with technology and human expectations. If successfully introduced, the positive outcomes include empowering patients to know and understand their health records, making health related tasks simple and easier and reducing the burden on front desk staff.

However, there are quite a few of concerns that come along with such an app. The biggest concern is around data protection and privacy. Healthcare systems worldwide have been hesitant to accept electronic health records as standard. In fact the UK government is not expected to produce a comprehensive system of electronic health records in England until 2020. Managing highly sensitive data, like health records, online requires the most secure IT systems which are time consuming and extremely costly to develop. Presumably, the NHS app has built thorough security features to ease the public’s concern about the safety of their personal data.

The other matter I can see with the app, is that although it may “ease” the morning rush of trying to book appointments, it does not address the larger issue: the lack of GPs in the UK. Due to the combination of current workforce aging, substantial increase in hours and a noticeable decrease in pay the job has become less attractive for the younger generations. So, for the patient trying to book their appointment, the convenience of being able to use an app may go unnoticed if there are no appointments available. Could the app be a “Band-Aid on a bullet wound”?

I personally am excited about the prospects of the new app, the ability to take more ownership of my health as it will quite literally be at the tip of my fingers is promising. However, I am of a generation where technological advancements are commonplace and early adoption is normal. I look forward to seeing how the NHS plans to reach those people who are less technologically savvy or more hesitant to change and bring them into the 21st century.

Jeremy Hunt, Health and Social Care Secretary, said: “The NHS app is a world-first which will put patients firmly in the driving seat and revolutionise the way we access health services.” “I want this innovation to mark the death-knell of the 8am scramble for GP appointments that infuriates so many patients.” 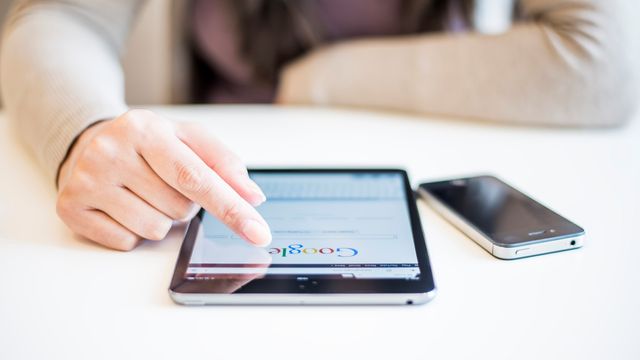 We can do better for patients than the 8am phone scramble for GP appointments that causes so much frustration. New NHS app will help change this & much more, including full access to medical records which we will be first country in the world to offer: https://t.co/tSE6FkOmu8

Is the future of healthcare in the cloud(s)?
Cello Health

Is AI the answer to patient-centric pharmaceutical strategy?
Cello Health

Can digital health be the answer for mental health?
Cello Health