We are learning more and more about the impact of the microbiome, the complex community of micro-organisms such as bacteria, fungi, and viruses and their genes on our health and well-being. The importance of this mini-ecosystem is even influencing NASA research as they explore extended space travel.

Alongside other studies, such as the much larger NASA study - the Astronaut Microbiome Project - reseachers are sending two different strains of mice into space, for a record 90 days (that’s about nine years in human time) to understand what happens when microgravity interrupts sleep and wake cycles including disruption to a healthy microbiome. Before NASA can start sending humans to Mars, they want to know exactly how the long journey will mess with people's bodies, including all their resident bacteria.

Other important research includes the Year in Space study, in which astronaut Scott Kelly spent a year under intense observation on the International Space Station while his twin brother Mark went through the same routine on Earth. Researchers observed a shift in the balance of two  groups of bacteria but quick normalisation once he returned to Earth.

The mice study will help scientists understand more about inflammation, metabolism and changes in the microbiome as they will be able to look inside organs such as the gut, liver and spleen.

Results from the the Astronaut Microbiome Project have not yet been published but will provide comprehensive insight into how space impacts the body’s microbiota, including downstream effects on metabolism and immune function

Before NASA can start sending humans to Mars, they want to know exactly how the long journey will mess with their bodies, including all their resident bacteria 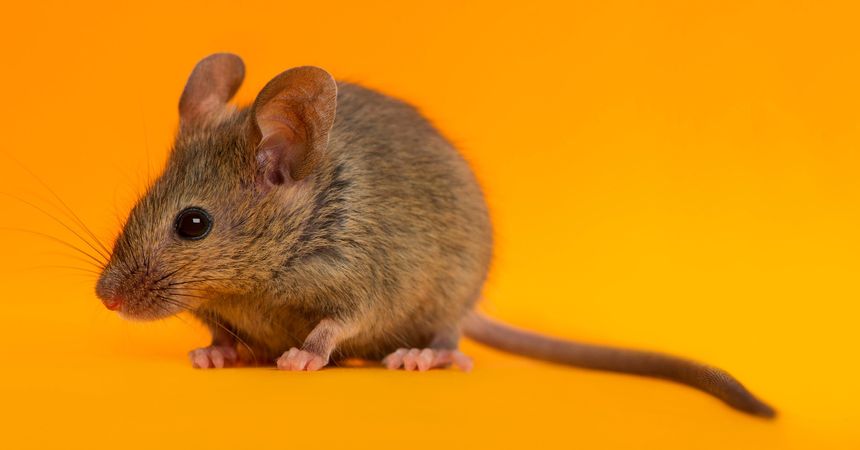 A new study will help NASA understand how to keep astronauts healthy on future missions to Mars—by sending mice into space https://t.co/4jbv3OVLxf pic.twitter.com/bTYpCzWKBT

NASA's Astro-Mice Will Test What Space Does to Your Guthttps://t.co/5RxQTjxx7k

"What are my chances of surviving cancer?"
Cello Health