Worrying news this week about the Italian elections, where the 5Star Movement, famously co-founded by comedian Beppo Grillo, has won the largest share of the vote, if not enough for an outright majority.

Like many newer populist parties, 5Star have a range of policies which individually appeal to a diverse set of voters. But significant among these is the proposal to roll back a 2017 law which made vaccinations for under-16s mandatory, created following outbreaks of measles and rubella in recent years.

There is a good case to be made that vaccination is the second greatest achievement in the field of public health, second only to clean water. Before the measles vaccine was developed in the 1960s, measles killed twice as many children as polio.

Vaccination not only protects the immunised individual, when enough people are vaccinated it also blocks transmission to the few who aren't. This "herd immunity" protects those who are too young or too frail to receive the vaccine themselves. While the WHO recommends a 95% vaccination rate to ensure herd immunity, Italy's vaccination rate is already only 85%. Proposals to put vaccination choices back in the hands of parents aren't a bad thing in and of themselves, but in the context of rising anti-vaccination myths, this would likely mean that vaccination rates would fall further.

These problems are not unique to Italy. Ever since Andrew Wakefield’s now-discredited paper linking the MMR vaccine with autism was published in 1998, the myths around vaccines have become more and more widespread. Vaccination rates have been falling in many countries, anti-vaccine messaging has become more predominant online and in the media, and are gaining increasing traction in political circles. For too long, the loudest voices have massively exaggerated the risks and downplayed the benefits of vaccines, and now, unless significant effort is put into combating vaccine myths, it's likely the world will need to re-learn the value of vaccines the hard way.

In order to counter misapprehension and misinformation, advocates for vaccines need to recognise the real, if misplaced concerns of parents and politicians, and respect that their intentions, like those who advocate for vaccines, are the best interests of the children in question. Better communication of the benefits of vaccination vs the miniscule risks, and helping parents to talk through their fears, while simultaneously demonstrating the case for vaccines using the spiralling disease rates in areas where vaccine programmes have been compromised, can help change the minds and overcome the fears of parents and politicians who are hesitant about vaccinating children.

Across the world, policies which are indisputably in the best interests of all society are rare. It would be a tragedy if a political party founded with the aim of combating bad government ended up undoing one of the few policies which really does benefit millions. If this trend isn’t reversed soon, the next generation could pay a heavy price.

Italy’s two main populist parties, the anti-establishment Five Star Movement and the far-right La Lega, which are both Eurosceptic, anti-free trade, pro-Kremlin and opposed to mandatory vaccinations despite Italy being hit by a measles outbreak. 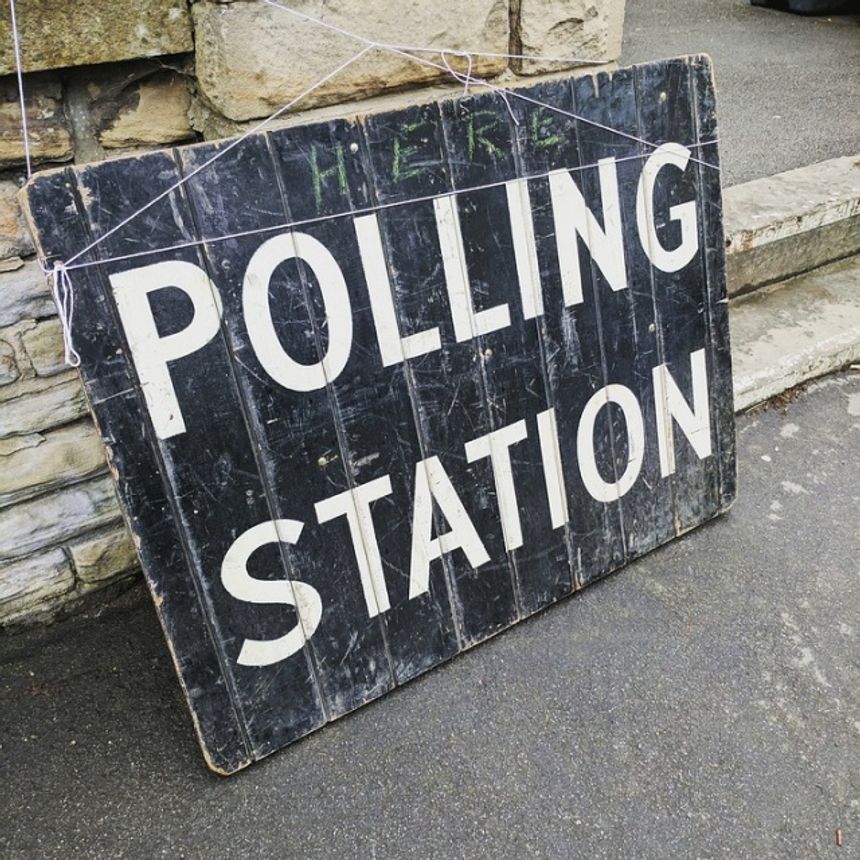