Rare diseases, those conditions which affect fewer than 1 in 2000 people (exact definitions vary between countries), are a class of conditions that range from the inherited to the acquired. While each individual condition is rare enough that the average person may not have heard of them, as a class, rare diseases are surprisingly common, affecting around seven percent of the population. So why is it that so many of these conditions are imperfectly understood and poorly treated?

The first challenge is awareness. The overwhelming majority of rare diseases are uncommon enough that most healthcare professionals will go a lifetime without encountering them. Low public awareness and limited applicability can make it difficult to raise funds. When coupled with small numbers of patients, this presents a huge barrier to carrying out research. More discussion of rare diseases could mitigate these problems, and help those living with them feel less isolated.

The second challenge is diagnostics. For many patients with rare diseases, diagnosis can take years and appointments with a broad range of healthcare professionals. But given that around 80% of rare diseases have a genetic component, as we transition to a truly genomic age many more patients with rare diseases may be identified as part of routine screenings, before symptoms appear. Digital strategies also offer huge promise to cut down the time to diagnosis; be they as simple as a single electronic health record that all healthcare professionals can view, or as complex as the application of AI to connect a range of confusing and seemingly unlinked symptoms. Better diagnostics help patients move onto an optimum management strategy sooner, potentially limiting the progression of conditions, and enhancing patients’ quality of life and peace of mind.

The final challenge is therapy. Less than 10% of rare diseases have effective therapies, and many rare diseases are managed with drugs that only help treat specific symptoms. Polypharmacy in rare diseases is common, and many diseases have little in the way of guidelines or specific standards of care. For most conditions there is an urgent need for the development of new therapies, but low patient numbers present economic challenges which dissuade pharmaceutical companies from focusing on rare diseases. To alter this scenario, in recent years governments have increasingly offered grants and tax breaks, fast-track approval systems, and extended exclusivity to encourage more work on dedicated therapies for “orphan diseases”.

These approaches are beginning to bear fruit: in the last five years 91 novel drugs have been approved for rare diseases and another 88 drugs have been approved for new rare disease indications. In 2017 alone these approvals included tisagenlecleucel, the first gene therapy approved in the USA; and edavarone, the first new drug to treat amyotrophic lateral sclerosis (ALS) in over 20 years. But each of these therapies was decades in the making, more research is needed now to ensure the creation of further therapies in the years to come.

It’s often said that the patient is the expert in their condition - nowhere is that more true than in context of rare diseases. But to these patients, their disease isn’t rare, it’s their life, and their conditions are part of their every experience. Furthermore, for many people living with rare disease, their condition may mean they need support from their friends and family; and tragically a third of patients with rare disease don’t live to see their fifth birthday. So while these diseases may be rare in themselves, they have a significant effect on the whole of society, and a broad strategy encompassing improvements in awareness, diagnostics and therapies is required to help those who are living with these often overlooked conditions. 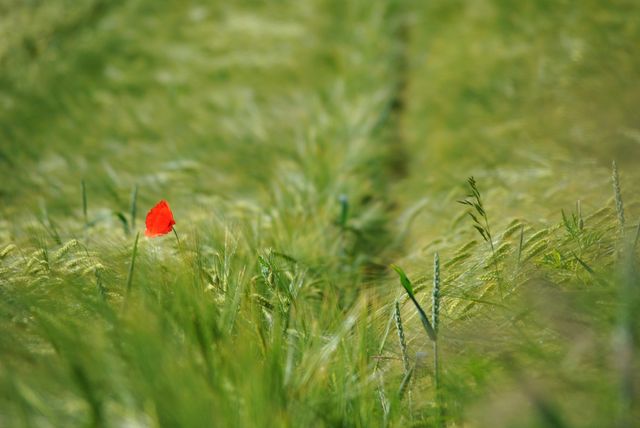 Collectively rare conditions are not that rare. 1 in 17 people will be affected at some point in their lives - that's 3.5 million people. #1in17 #RareDiseaseDay #ShowYourRare @rarediseaseuk pic.twitter.com/WOW9jAcBpl

We have developed a series of new videos and other materials that explain the scope of what FDA is doing to encourage the development of medical products for rare diseases. We invite you to take a look: https://t.co/gMHqEIlxGe #rarediseaseday pic.twitter.com/yHQEImwUEd

Did you know? If all of the people with #RareDiseases lived in one country, it would be the world’s 3rd most populous country. #RareDiseaseDay Thanks to @GlobalGenes for all of the #RareFacts they have compiled. #CareAboutRare pic.twitter.com/S3Sy39PRKd

Will populism turn back achievements in healthcare?
Cello Health