A new study has shown that non white Americans are less likely to see a doctor about their psoriasis compared to white Americans. Researchers from the Perelman School of Medicine at the University of Pennsylvania found that black, Asian, and other non-Hispanic minorities are about 40 percent less likely to see a dermatologist for psoriasis than whites. Additionally, whites averaged about double the number of doctor’s appointments for psoriasis overall compared with non-Hispanic minorities.

Patient centricity is becoming more commonplace in the core values of many large pharma companies. Bringing the patient experience closer to development and ensuring those who will benefit from treatments have access however, what about those groups not yet brought into the fold? Yes there are many societal issues which may hinder people accessing healthcare such as geographical, financial or health literacy but culture also plays a role here.

Maybe it's the Social Anthropologist in me, but attitudes, behaviours and beliefs about disease and its management are often imprinted on people from a young age. Certainly from an Irish perspective, many people of my parents' generation grew up believing that if you can walk and talk you're not ill enough to stay home from work, you don't complain, you carry on and you only go to your GP when you physically can't manage anymore, because you don't want to 'burden' the GP. While geography, finances or health literacy may play a role here, improving them does not automatically generate the desired results.

While psoriasis is less common in minorities, previous research has shown their disease can be more severe making it all the more critical to understand what prevents them from seeing a doctor and accessing treatment, especially as the therapy area is anticipating the launch of new MoAs with even better outcomes than previously available.

But don't expect a magical answer to fix this issue from a diverse group of people with distinct histories, beliefs, attitudes and rituals but a deeper understanding will provide another lens through which to evaluate the barriers to presentation and bring us a step closer to real solutions.

“When you combine the results of our study with the knowledge that psoriasis severity and quality of life impact suggest a larger burden of psoriasis among minorities, it brings into focus the racial gaps that exist in psoriasis care,” 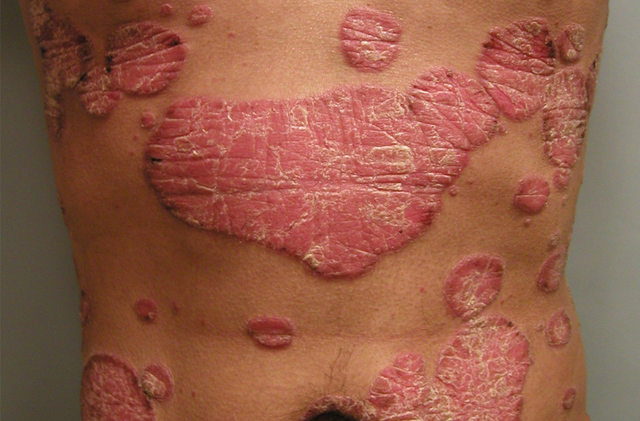