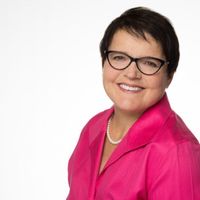 Rumors have been swirling for months, and this past Sunday the biggest corporate marriage of the year came to pass: a rare 'vertical to vertical' merger of CVS Health (the parent company of the nationwide chain of retail and specialty pharmacies, walk-in Minute Clinics, and a PBM, along with several other entities) and Aetna Health, one of the nation's largest health insurers, in a $69B (USD) deal.

The merger, one of the biggest and most dramatic of 2017, comes in the midst of a period of great change and uncertainty for the US health business, and signals the combined company's desire to provide 'end to end' and one-stop healthcare services across the US. According to a joint statement from CEOs of both companies issued this past Sunday, they aim to "transform 10,000 pharmacy and clinic locations into community-based sites of care that would be far less expensive for patients." This transformation, should it come to pass, could remake the face of the US healthcare delivery system for millions of Americans.

But an even more potentially significant aspect of the merger has to do with CVS' 'hidden' PBM business, than with your interactions with your corner retail drugstore or walk-in/urgent care clinic. By consolidating their PBM with an insurer under one corporate umbrella, the merged organization may be in a position to offer substantially reduced drug prices to consumers via the classic 'remove the middle man' strategy.

Although corporate statements on Sunday paint the picture of something of a healthcare utopia for patients/consumers offering more access, faster service and lower costs, it's also important to remember that it's quite possible that the merged company might simply pocket those additional profits without impacting out-of-pocket costs to consumers. The merged company could also adopt different strategies for different markets, depending on the prevailing competitive winds.

It goes without saying that, at a time of substantial upheaval and uncertainty in the US healthcare business (caused by potential government overhaul of the public health insurance systems, as well as movements of new players like Amazon, Google, etc., entering the field), this move also positions the merged companies to better withstand and even take advantage of the opportunities presented by the turbulence.

Time will tell, of course, but regardless of the outcome, this is big news and will command the attention of many in the US industry for months and years to come. First, though, the deal has to cross the desks of government regulators. Traditionally, this sort of merger would pass muster with the Federal Trade Commission (FTC) with little drama, but the path of this one is unclear in the wake of the Trump administration's moves to block the merger of AT&T and Time Warner Inc., another proposed 'vertical to vertical' marriage currently under scrutiny. 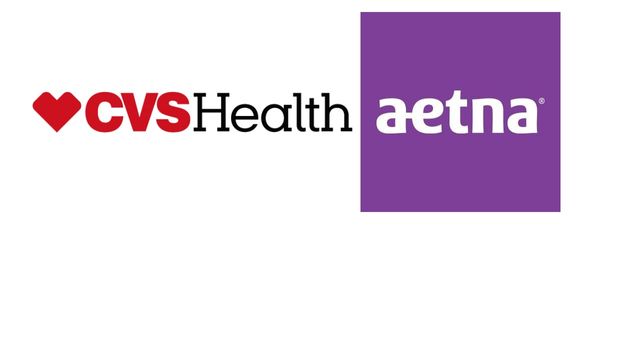 Now that the digital technology toothpaste is coming out of the tube...
Kathryn Gallant
Recent posts from Cello Health