A few weeks ago, using gene editing technology scientists in the United States for the first time carried out an experimental treatment in a human patient to permanently alter their DNA. The patient was born with Hunter syndrome – a very rare, inherited genetic disorder caused by a missing or malfunctioning enzyme that breaks down certain carbohydrates. There is currently no cure for Hunter’s syndrome.

The procedure used a gene editing tool called ‘zinc finger nucleases’ (not CRISPR) which are a class of engineered DNA-binding proteins that facilitate targeted editing of the genome by creating double-strand breaks in DNA at user-specified locations. Zinc finger nucleases are like scissors that try to find and cut a specific piece of DNA.

Through an IV, the patient received billions of copies of a corrective gene and the genetic tool to cut his DNA in a precise spot. The procedure involved cutting out the mutated gene using zinc finger nucleases and replacing it with the healthy gene.

There are risks and challenges with this procedure, from safety issues to effects of mistakes that could be made during gene editing (these mistakes will be permanent) and the ethics around altering the human DNA and its impacts on future generations.

Evidence that this experimental procedure is successful will be established in a few weeks. Hopefully, this treatment will be a success and will bring hope to people with Hunter’s syndrome or other incurable genetic diseases.

Scientists for the first time have tried editing a gene inside the body in a bold attempt to permanently change a person’s DNA to cure a disease. 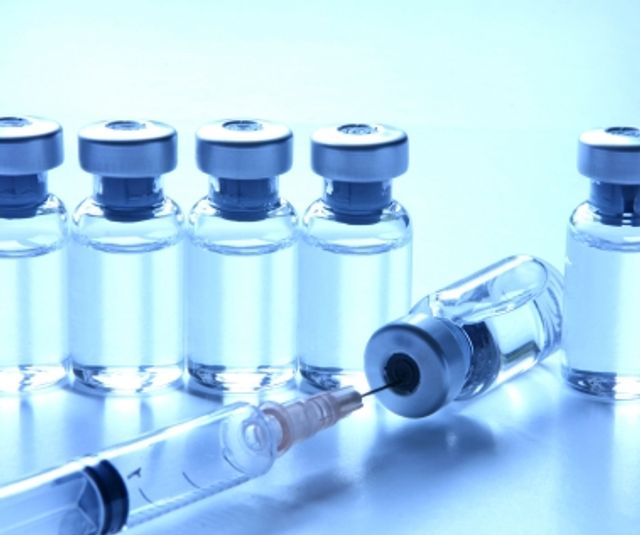 In a first for science, researchers have tried gene-editing technology on a living person. (Not CRISPR) https://t.co/PkCNv3uI8T