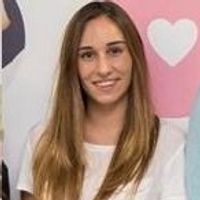 My granddad used to have one of those a biscuit tins, the ones most of us recognise as a sewing box. After every meal my siblings or I would be told to fetch it for him but instead of biscuits, or even thimbles and thread, his was jam packed with pills. As a diabetic in his 80’s, we might consider it relatively normal to for him to need a few pills, but the sheer volume still shocks me. There would be at least one insulin injection alongside up to 5 pills per meal, all of which looked similar but were needed in different doses and at different times, with nothing but his scraps of paper and my equally forgetful gran to remind him which to take when.

Ever since I watched my Papou laughing as he injected his thigh for the millionth time whilst I squealed in horror, I retained my curiosity as to how people could be expected to stick to such strict and complicated treatment regimens, especially in their old age.

Eventually this interest in healthcare grew, leading me to complete a Master of Public Health. Whilst there I wrote a dissertation researching interventions designed to improve treatment adherence, with particular focus on those designed for patients with both psychological and physiological comorbidities. Effectively I wanted to know if there was anything out there we could adopt to help those in need of physiological treatment, but whose mental health, or even their other treatments leave them less able to adhere to treatment regimens without support. The short answer, not a whole lot.

As it stands the prevalence of mental health disorders globally has risen to shocking levels, with depression postulated to be the leading cause or morbidity by 2050. As the UK population ages, the prevalence of comorbidities has also increased. Given these two factors as well as the massive issues relating to antibiotic resistance, surely improving adherence should be a top priority for both the private and public sector, no?

That is why this article has caught my interest:

US regulators have approved the first pill that can be digitally tracked through the body.

At first glance I thought finally, a really innovative way of addressing treatment adherence! Yet when I thought a little longer, the cynic in me started to rise up.

So starting with the positives - This allows patients to track their own adherence, not only empowering them to feel in charge of their own treatment but with the theoretical benefit of improved adherence similar to an activity tracker. If linked to their GP, this can also allow accurate dosing and better understanding of side effects, improving efficacy of treatment.

Now the negatives. This intervention does not really attempt to change behaviour. As we’ve seen through activity trackers, those likely to use them are probably the ones who would be adherent in the first place. There’s also risk that like many other interventions, the novelty will wear off and they will stop tracking their use. The big brother fear is also very plausible, with many already tweeting that consent should be retractable and fearful that the information could affect health insurance premiums if shared. Given that this intervention is targeting people with schizophrenia, often prone to paranoia, this could pose a big problem.

My verdict. Although the negatives are a genuine concern, this has also given me real hope that there is more being done! It may not be perfect but combined with the correct behavioral interventions, a careful health economist’s evaluation and the right delivery, it could really help those who want extra support.

The Abilify MyCite aripiprazole tablets - for treating schizophrenia and manic episodes - have an ingestible sensor embedded inside them that records that the medication has been taken. A patch worn by the patient transmits this information to their smartphone. The information can also be sent to the prescribing doctor, if the patient consents to this. Experts hope it could improve medication compliance, although the company that makes the tablets says this has not been proved for their product. The prescribing notes also stress that Abilify MyCite should not be used to track drug ingestion in "real-time" or during an emergency, because detection may be delayed or may not occur. 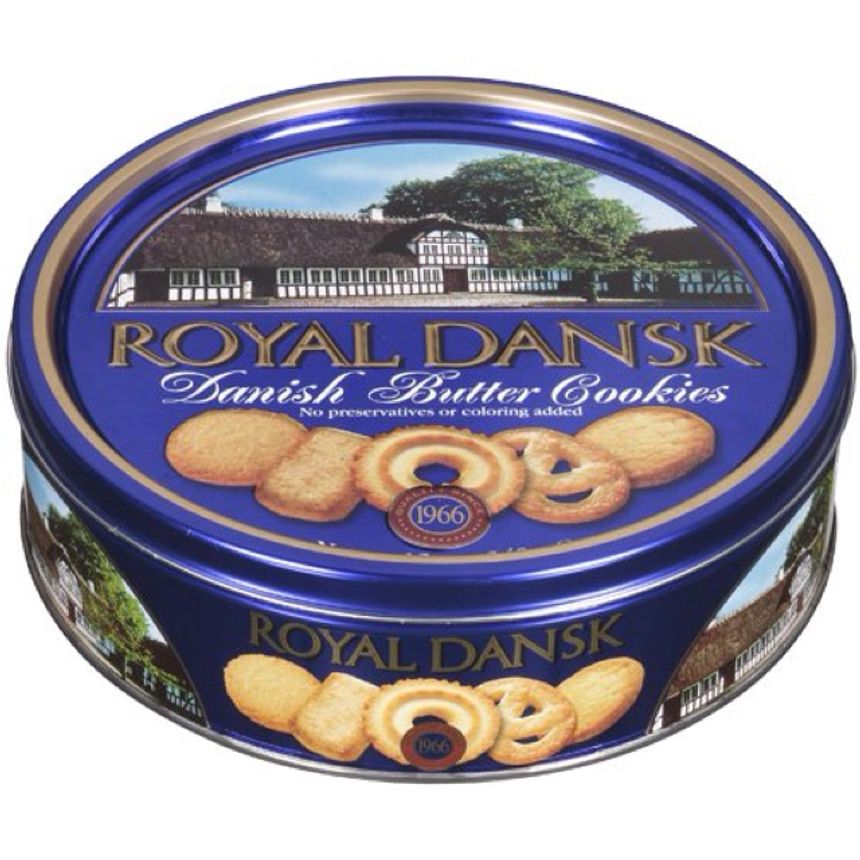 Forget wearables, the next wave of tech in #healthcare could be ingestibles https://t.co/mIwhCsXi18

Because putting a digital tracker inside a tablet inside a paranoid person is a fantastic idea! https://t.co/BAYmOymtQ7