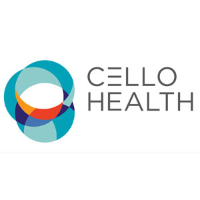 Antibiotic resistance is the ability of microbes to survive antibiotic treatment. It is an inevitable consequence of the “Red Queen” hypothesis – a reference to Lewis Carroll’s book, “Through the Looking Glass” where the queen tells Alice “it takes all the running you can do, to keep in the same place”. This hypothesis describes the evolutionary arms race occurring between bacteria, as one evolves the ability to produce an antibiotic to kill neighbouring bacteria, this in turn provides an evolutionary pressure for neighbouring bacteria to evolve resistance to that antibiotic.

Human medical practices have benefitted enormously since the utilisation of these antibiotics to treat anti-bacterial infections. Although first discovered almost 90 years ago by Alexander Fleming, widespread usage didn’t begin until World War II where usage to treat wound infections was so successful, that people envisaged a future free of infectious diseases. However, we now know that use of antibiotics to treat bacterial infections has prompted us to enter our own evolutionary arms race against pathogenic bacteria.

Today, antibiotics are amongst the most commonly prescribed drugs used in human medicine and have saved countless lives. However, it is inevitable that bacteria will find ways to resist antibiotics, which is why aggressive action is needed slow the rate at which resistance develops and spreads. Currently, over 70% of upper respiratory tract infections are prescribed an antibiotic, when fewer than 20% of these infections are caused by a bacterium. Even when antibiotics are necessary, the correct dosing and duration is often not strictly adhered to.

Given that any use of an antibiotic selects for resistant bacteria, we need to be vigilant in our resolve to ensure these life-saving drugs are only used to manage infections. It would be a travesty to return to a post-antibiotics era where minor infections as a result of routine surgeries once again become fatal. It behoves us all adhere to strict antibiotic stewardship and seek symptomatic treatment relief for minor coughs and colds rather than insisting on an antibiotic prescription. For the majority of upper respiratory tract infections, an antibiotic won’t shorten the duration of your illness and will make it more likely that you will face an antibiotic-resistant infection in the future. 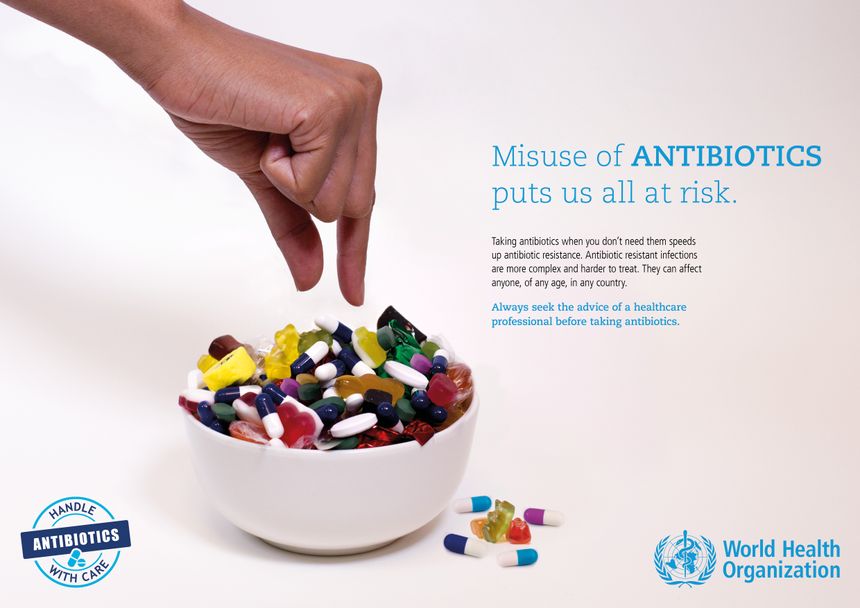