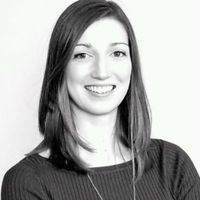 Immuno-oncology has frequently been hailed as the ‘new frontier’ in oncological medicine, with many millions being invested by pharmaceutical and charitable companies annually. It has the potential to change the face of treatment for cancer patients, including, most interestingly, those with cancers presenting in what have been considered ‘immune privileged’ regions of the body.

Immune privileged areas of the body are tissues that are able to tolerate the introduction of foreign antigens without eliciting an inflammatory immune response. For example, tissue grafts that are rapidly rejected by the immune system when inserted into sites such as the skin, show prolonged survival when inserted into the central nervous system (CNS). It has long been assumed that this response, when seen in the brain, was due to decreased interaction between the brain and the immune system, and so it would make logical sense then that the use of immunotherapy on cancers such as glioblastoma or neuroblastoma could be limited. However, recent papers suggest that the brain may instead be a highly actively regulated site of immune surveillance. Indeed, in trials using CAR-T cells, neural cancers appear to present some of the most easily targetable antigens.

CAR-T cells are ‘designer’ T cells, created by reprogramming a patient’s own cells to target specific antigens expressed by cancer cells. In many solid tumours, researchers have struggled to find a target antigen that is different enough from the proteins expressed on healthy cell – if CAR-T cells were to mistakenly start targeting healthy cells, the results could be fatal – but, perhaps surprisingly, there appears to be a very promising and sufficiently differentiated target on neuroblastoma cells; a protein called ‘GD2’.

Although currently only a phase 1 trial, and considered only for children with neuroblastoma where other treatments have been unsuccessful, the concept of immunotherapy branching into the treatment of CNS cancers is an exciting one. Children with neuroblastomas that are unresponsive to conventional treatments are shown to rarely survive beyond 2 years and so new therapies are urgently needed for this cohort. As stated in the article below, only time will tell how far-reaching the benefits of CAR-T targeted to GD-2 could be.

Fragments on the surface of cancer cells are often very similar to those displayed by the same type of healthy cell, meaning that the T cells might attack healthy tissues as well, potentially causing side effects. But in the case of neuroblastoma, there is a good target. 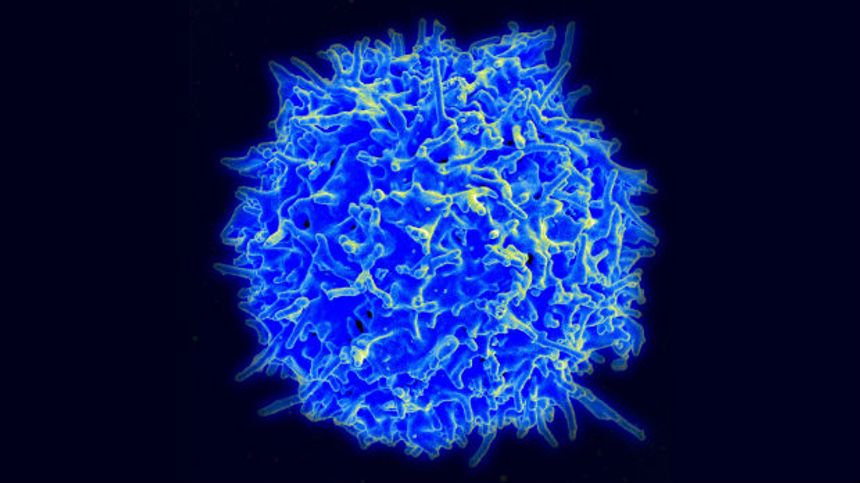