Earned media and public campaigns have traditionally been left to patient support groups looking to raise money and awareness for specific, often rare, diseases. Explanations of treatment options have been left to doctors. But as those lines blur, is there an opportunity we shouldn’t miss?

Understandably, concerns around transparency and authenticity have kept pharma marketers out of this space. However, BMS’s “Ready. Raise. Rise” campaign has changed the game, by focusing on awareness of a treatment option rather than a specific type of cancer, they were able to engage with most of the general population. Through the use of earned and not owned media (i.e free not paid) their campaign gained traction and credibility, which was essential to educate people on immunotherapy.

So what are the benefits and challenges for earned media?

I would argue that the benefits far outweigh the challenges. With the healthcare industry rapidly evolving, I think this will become a critical step in drug and therapy development. If we reflect on the innovative treatment options in development, gene editing or cell therapy for example, one of the major concerns will be patient understanding and willingness.

For the layman the idea of the gene editing is not only incredibly foreign, but can often be scary, “mad-scientist stuff." Thinking back to earlier in the year when CRISPR was making headlines, outside of the scientific community, most of the commentary was around designer babies. The conversation was negative and the potential CRISPR offered was glossed over.

In a world where the media has often unrelenting influence, a lack of understanding can be a major hindrance to the innovation and advancement of these technologies. So could modelling the “Ready. Raise. Rise” campaign to educate the general population be an answer for these innovations? If you are willing to put in the effort, I think so.

As recently as six years ago, the idea of harnessing a patient’s own immune system to fight cancer sounded as much science fiction as it did high science. But for Bristol-Myers Squibb, developer of immunotherapy Opdivo, the stakes and science were clear. The drugmaker had a potential blockbuster on its hands, but most people didn’t fully understand the promise behind it. Enter Ready. Raise. Rise. Following a wealth of national media coverage, the success of the company’s ongoing three-year initiative to get the public up to speed on immuno-oncology begs the question of whether pharma marketers are missing out on an opportunity to generate awareness via earned media. 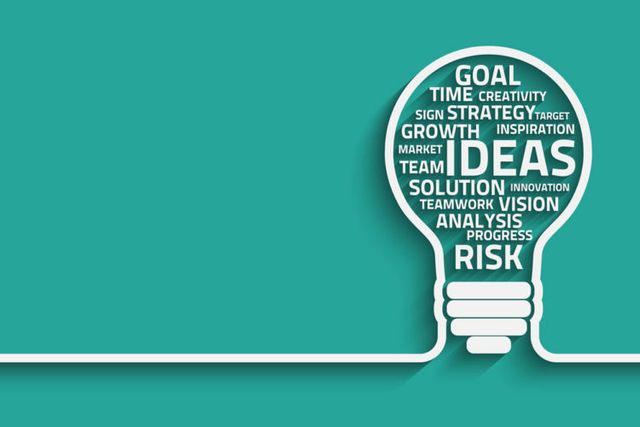 Is the future of healthcare in the cloud(s)?
Cello Health

Is AI the answer to patient-centric pharmaceutical strategy?
Cello Health

Can digital health be the answer for mental health?
Cello Health

"What are my chances of surviving cancer?"
Jon Bircher

‘Allo There!’ – Accommodation of a Less-Than-Stellar TPP for Allo Cell Therapy in the Oncology Landscape
Joel Sandler