Recent research has found correlation between someone undergoing major depressive episodes with neuroinflammation based on microglial activity in certain regions of the brain. Building off of those findings, a team of researchers found inflammation in unmedicated depression patients, eliminating the possibility of antidepressants causing inflammation and showing this association for the first time in living patients.

There is a lot of interesting research being conducted in mental health recently and these findings raise an interesting question - could depression, or specifically suicidal ideation, be thought of as an immunological or an autoimmune disease? These observations are important in light of the recent push for a personalized medicine approach to depression and may alter the way depression is treated. Though further research is needed, we may see a future where anti-inflammatory drugs, even NSAIDs, are used to treat depression.

Another recent study at UCSD analyzed a database of reported adverse events and found that four drugs in particular were associated with statistically lower reports of depression - ketamine, botox, diclofenac, and minicycline. Much research has gone into exploring the use of ketamine as a depression treatment, including the development of esketamine which is currently undergoing clinical trials. However, the finding around diclofenac, which is a non-steroidal anti-inflammatory drug, and minicycline, which is an antibiotic, would seem to align with the hypothesis that reducing inflammation has antidepressant effects.

Patients with major depressive disorder (MDD) have increased brain levels of a marker of microglial activation, a sign of inflammation, according to a new study in Biological Psychiatry by researchers at the University of Manchester, United Kingdom. In the study, Dr. Peter Talbot and colleagues found that the increase in the inflammatory marker was present specifically in patients with MDD who were experiencing suicidal thoughts, pinning the role of inflammation to suicidality rather than a diagnosis of MDD itself. 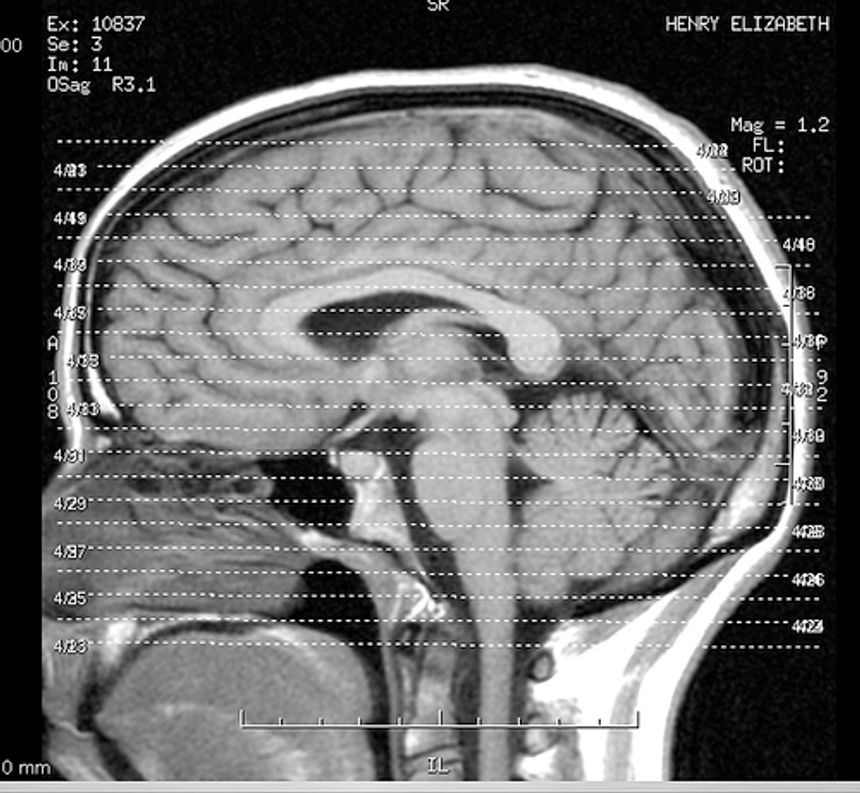 Can a Tattoo Help You Detect Cancer?
Cello Health